Skip to content
By Spamoman
April 25, 2020
Twenty-three years ago, I was but a lad, and Final Fantasy VII introduced me to the JRPG genre. The captivating characters, wonderful world-building, and spectacular storyline solidified my love for the genre then and there. If only I had not been too young and dumb to appreciate it. Here we find ourselves over two decades later, once again confounded by the colorful and climactic cinematics. To see how far technology has advanced in that time is absolutely astounding. These advancements are made almost too obvious by the fact that we finally have the first chapter of Square Enix’s Final Fantasy VII Remake in our hands, with part 2 to come at a later release date. After five years since its initial reveal and subsequent trailer, was it worth the wait? Did it manage to wow us with its masterful utilization of the technology available today as the original did back in the nineties? And is it worth playing Final Fantasy VII Remake for newcomers? I’ll try to put my nostalgia in the back seat for this comparison of Final Fantasy VII Remake vs. Original, but I’m sure a bit will seep in here and there. Bear with me and see if this remake is for you!

First things first, how does Final Fantasy VII Remake’s gameplay compare? The original Final Fantasy VII’s ATB system was considered revolutionary by many when it came out. Today, it is still fun to experience, and stands up to many modern turn-based systems. 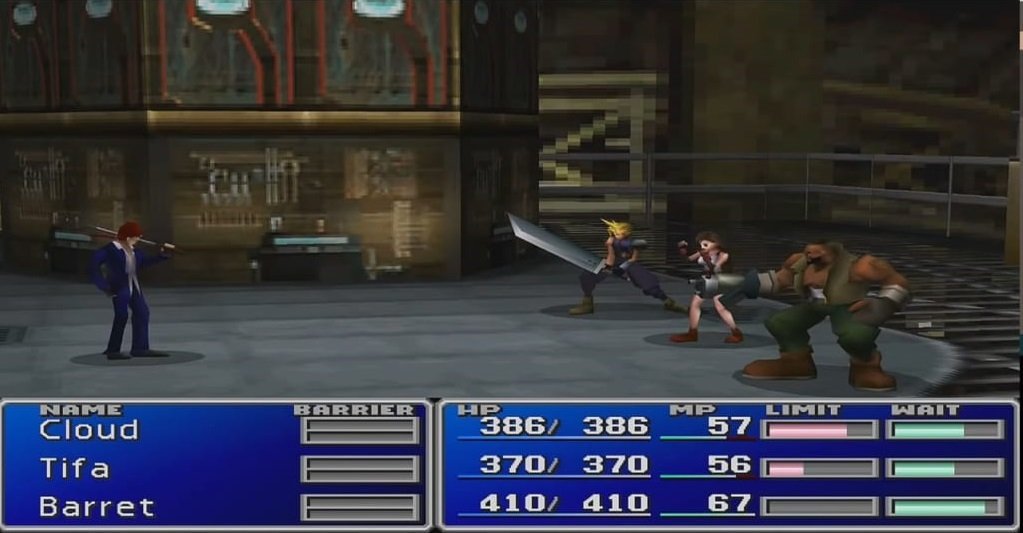 The decision to make Final Fantasy VII Remake not turn based took many by surprise. Despite having a fast-flowing, competitive combat system, the strategic elements are just as good as the original, if not better. Your characters have an “ATB gauge,” named for the original system, which you fill by using regular attacks and taking damage. Once one or both bars are full, you can unleash a powerful technique, a spell, or use an item. Your primary character’s gauge charges faster, but being aware of what your other party members are doing, and what techniques they possess, makes for deep strategy potential.

I am sure there was much ado before the developers went ahead and made Final Fantasy VII Remake episodic. I believe this decision was for the best. The additional details and story moments go for miles to heighten the experience from the original. 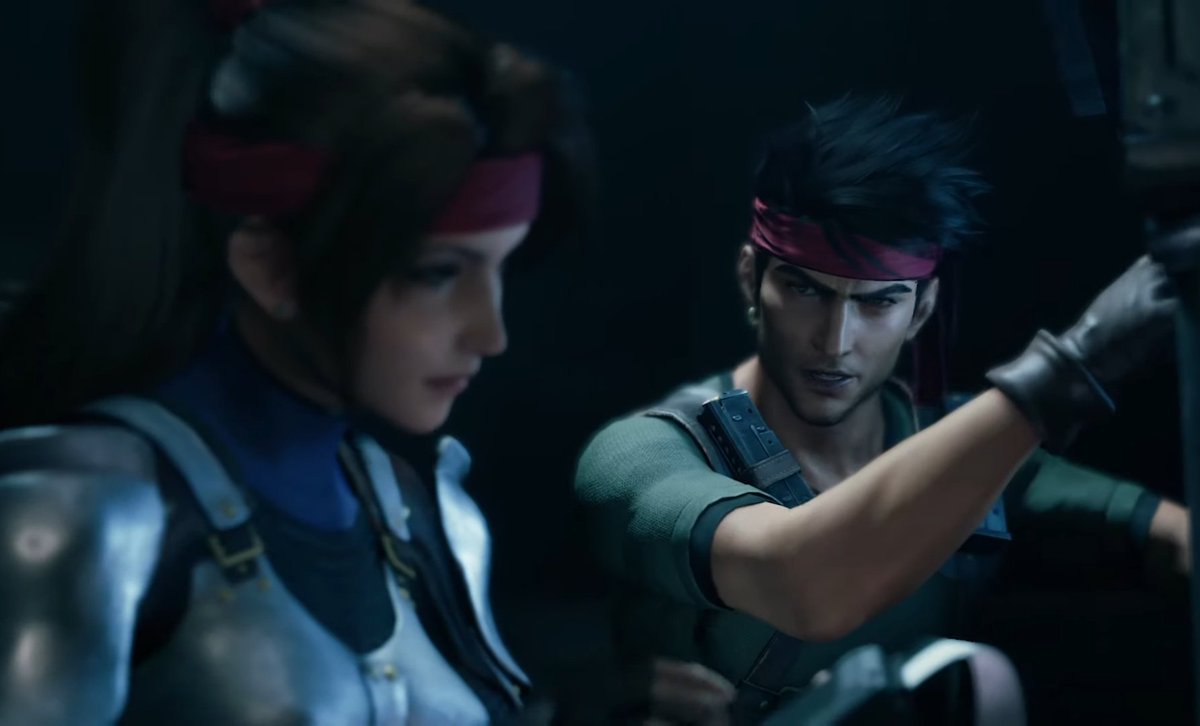 Without going into spoilers, the original includes many characters you come across who have the spotlight for far too short a time. In most cases they deserve the extra time spent getting to know them, exploring backstories, and seeing them develop beyond what they were capable of being on PS1. The original story remains largely the same. However the remake diverges at several points to explain things better and detail the world and characters further. As much as I loved Final Fantasy VII, I feel that these extra moments with the game make a fulfilling addition to what was already an excellent experience.

The remastered soundtrack is another highlight of the game. The extravagant orchestrations breathe new life into classic tracks. If you’re not familiar with the original, you will be pleasantly surprised when your ears are pervaded by perfection. Among other things, I am glad I sprang for the Final Fantasy VII Remake Deluxe Edition. The soundtrack CD gives me a chance to really dive into each track. It also came with a deluxe artbook, featuring impeccable artwork of many iconic characters and moments in the game. I suppose they’re probably all sold out now (I had a pre-order), but if you can find one, I say it’s worth the extra cash. 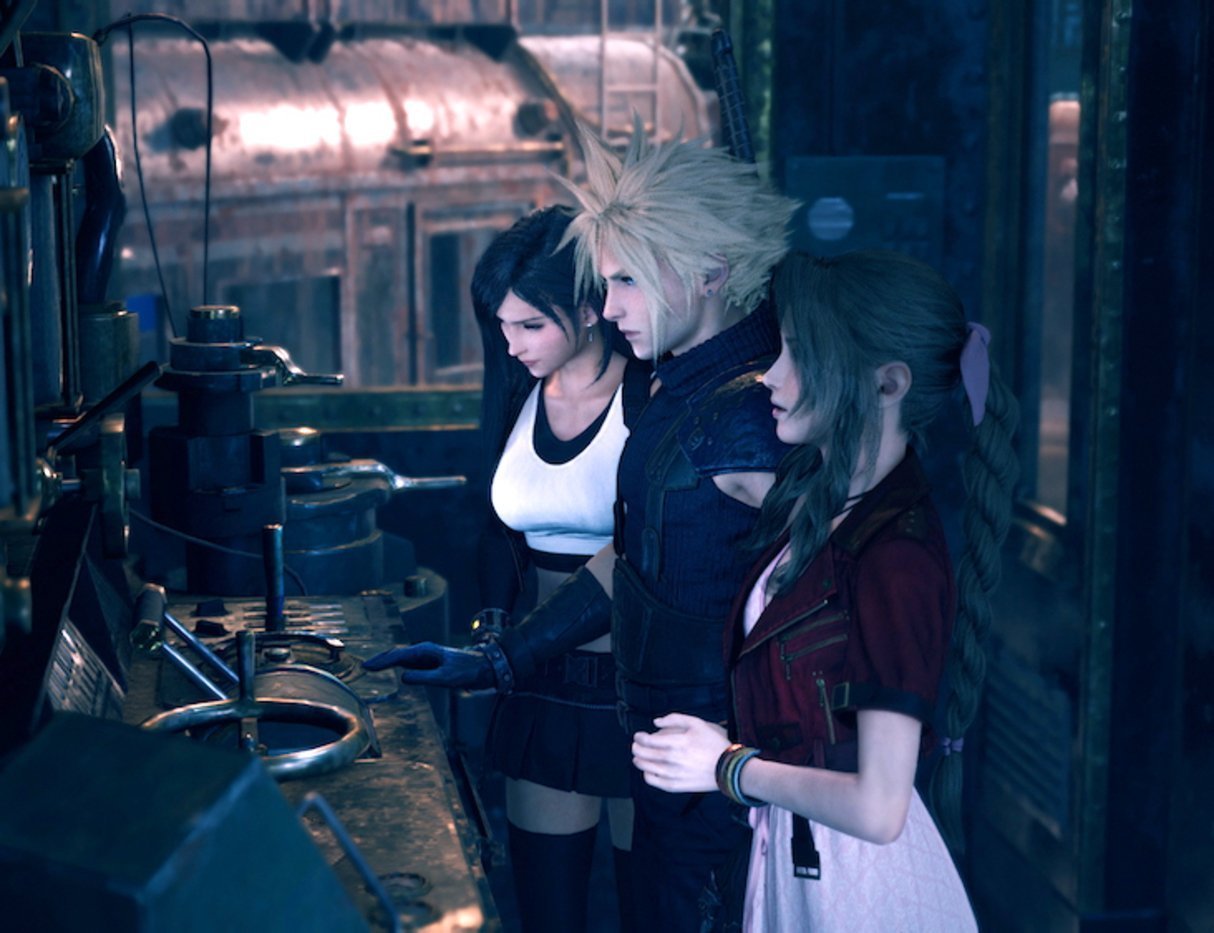 A lingering question from many, is Final Fantasy VII Remake good for newcomers to the series? I believe this would be a great point to jump in for anybody, familiar with the series or not. For us veterans, it allows us to relive a classic. For newcomers, it has all the polish of a modern game, and doesn’t utilize many of the overbearing trope mechanics of older JRPGs. No matter who you are, it provides an unparalleled combo of strategic gameplay and hectic, high-falutin action. This combo of older and newer JRPG mechanics is one of the most fun battle systems I’ve ever played. I think this is a game that will hit home with any gamer of any background. Is Final Fantasy VII Remake perfect? No, but it has perfect moments. The character models are highly variable in quality, and occasional backdrops will be flat, simple looking backdrops. While it does not ruin the game, it does sadden me as an old-school fan. 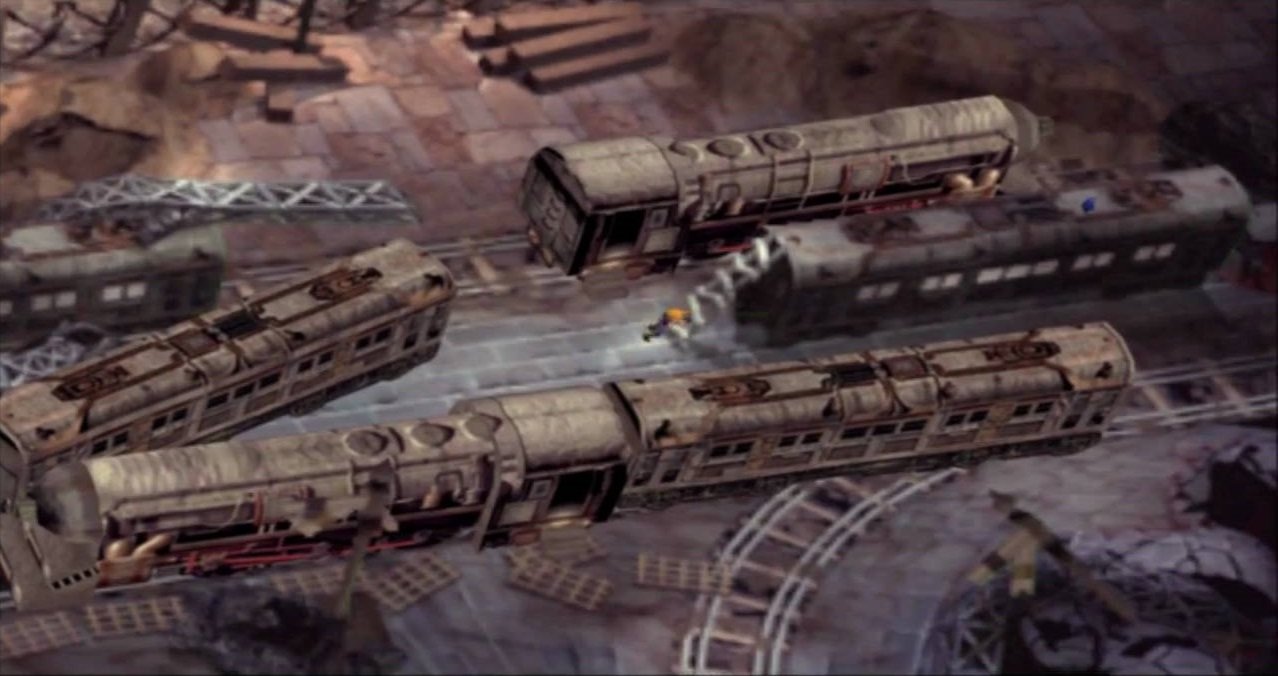 The original game had hand-drawn backdrops for every single area in the game. These were one of its biggest strengths, along with some of the best 3D models for gameplay, and simply the best cutscenes in gaming at the time. That said, the biggest “Wow” moments in the game feel as good as the biggest “Wow” moments back in ninety-seven. When this game is at its best, it delivers a more perfect graphical experience than I have ever seen. I can only imagine how good it is when it’s Pro Enhanced. 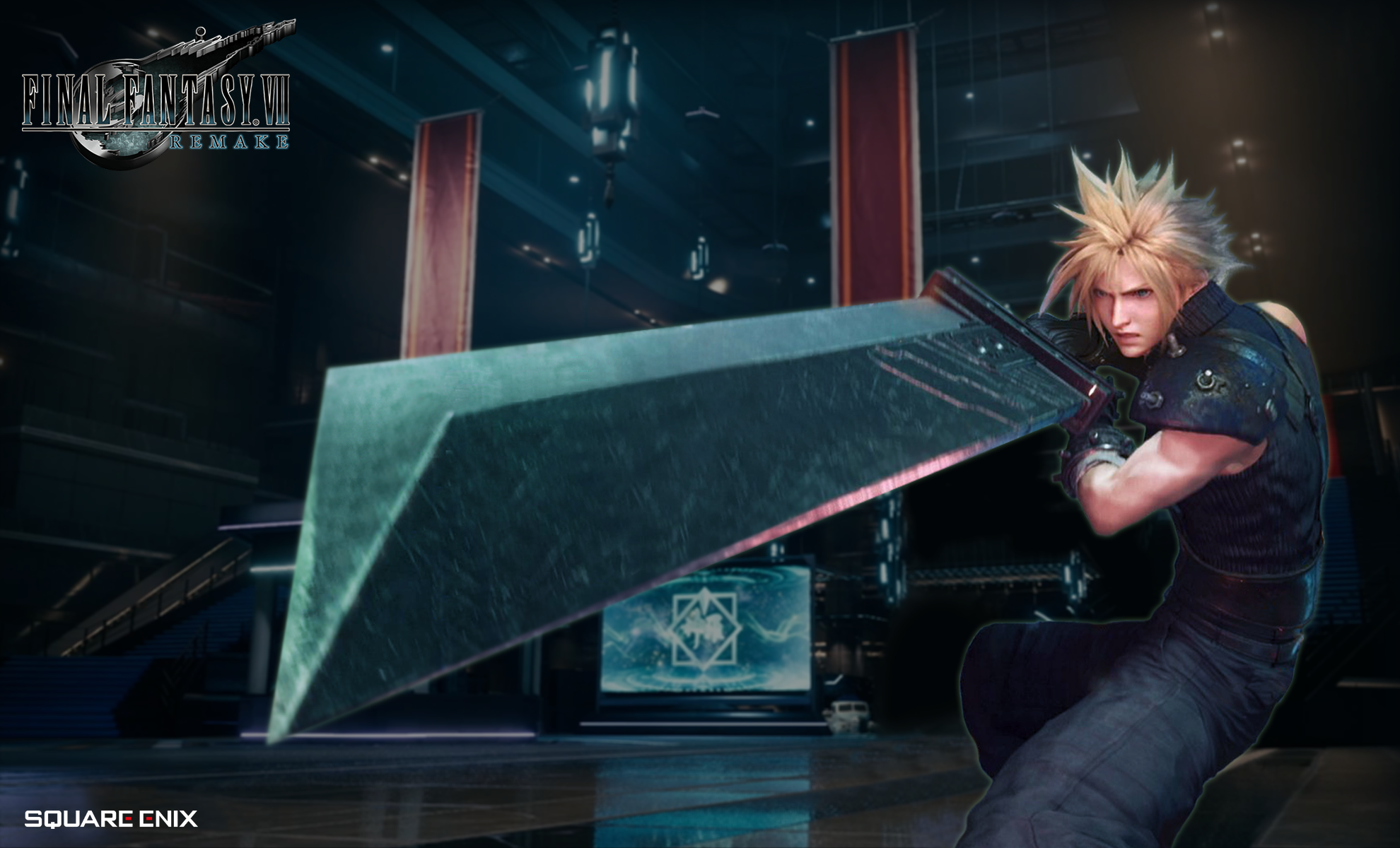 So what are you reading this silly article for? If you’ve read this far, I should say your interest is at least piqued enough to go check out the Final Fantasy VII Remake Demo! Currently the game is a PS4 exclusive, but it should be coming to other platforms like the Xbox One and PC (Steam) next year. If you have played it already or plan to jump in, let us know what you think by reaching out on Twitter or Discord! We can keep the conversation scuttling!