Skip to content
2020 coming to a close means not only is it time for our annual game of the year awards season, kicked off by The Game Awards last month, but we also find ourselves getting into “Game of the Decade” discussions. Whether you think the decade starts with 2020 or 2021, many did this last year, including the TGPZ Awards. I wanted to highlight one game, which above all others, brought gaming forward and made it touch previously unprecedented heights. 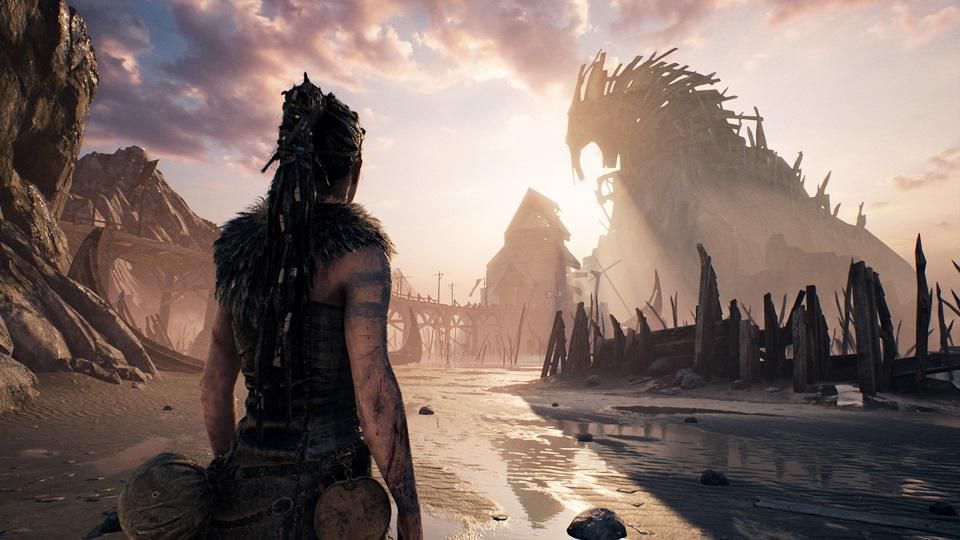 Truth be told, I bring this up because I played it earlier this year and wanted an excuse to talk about it. Hellblade: Senua’s Sacrifice defies the constraints of the medium. Calling it a “game” does no justice to the piece of art that it is. Hellblade was not as fun as the Final Fantasy VII Remake. It was not as deep in lore as Octopath Traveler. It wasn’t as immense as Breath of the Wild. Yet still it stands as my Game of the Decade because of what it means for gaming. A game is something which constitutes having fun and competing towards an end goal. There is certainly gamelike design to Hellblade, however it manages to create something more. As Neil Druckman said was his goal for The Last of Us series, Hellblade tries to create something engaging rather than something fun. 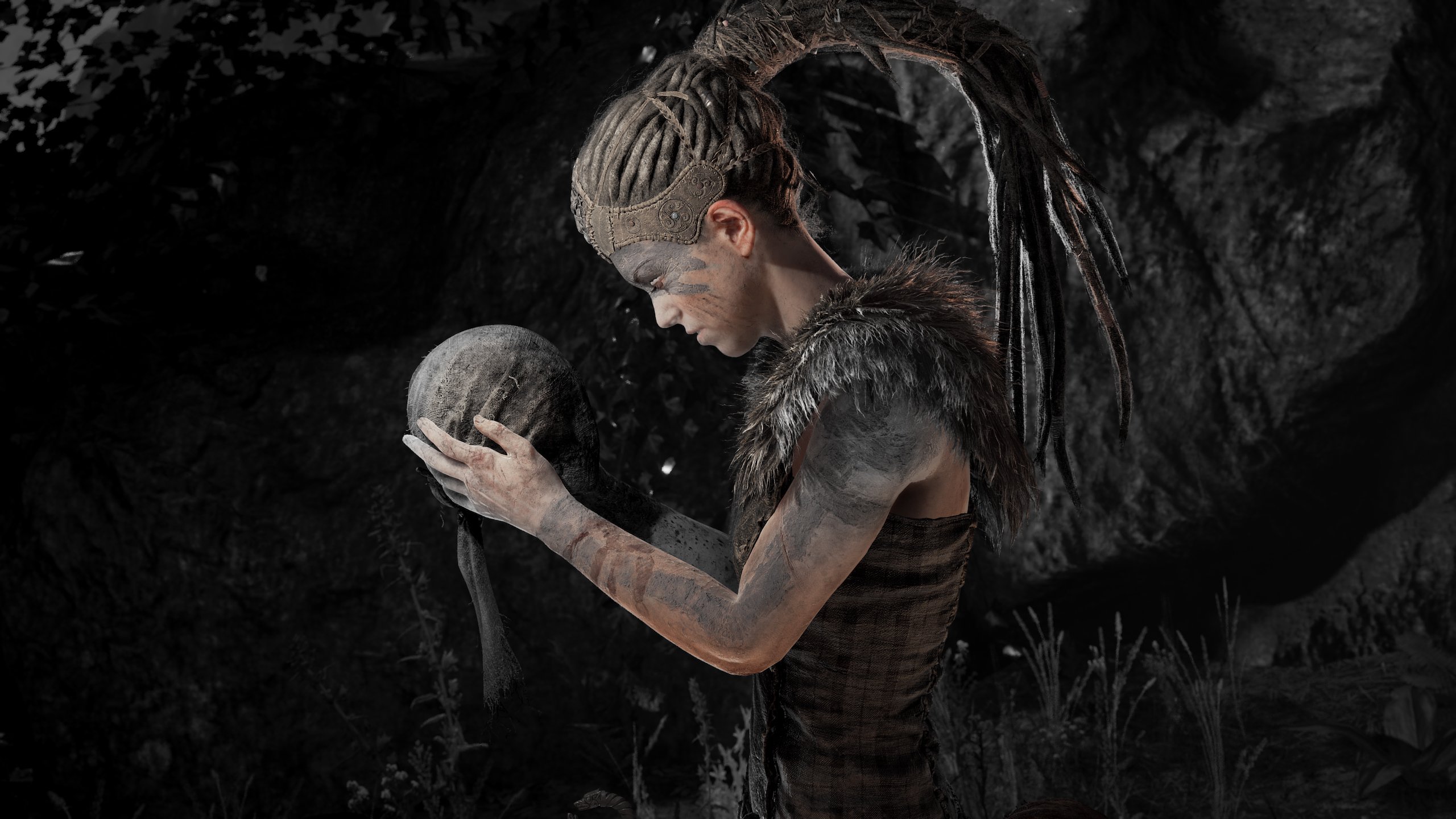 Hellblade is indescribably engaging. Through sound design and its integration with the game, it immerses players in Senua’s mental struggles. I played Hellblade with headphones and I cannot imagine it another way. The game’s depictions of psychosis come in many forms, but the primary method is through voices “in your head.” The recording method involved a specialized, binaural microphone. Playback, even on modest headphones, creates an all-encompassing feeling that the voices are a part of YOU. Often I considered throughout Hellblade, who are the voices? Are they the people of Senua’s village who judged her as cursed? Are they spirits breaking through the nether to guide you or taunt you? Perhaps they’re simply the thoughts of Senua herself, from self-doubt to accolades for accomplishment? This is ambiguous, and that enhances the experience. Perhaps it is all of these. Being that the character suffers psychosis, I wonder if she even knows. Maybe that’s the point. The voices go from provocative and insulting to assistive and positive at a moment’s notice. However, they generally keep a harsh opinion of Senua. There were times when they just seemed like an annoying distraction, and times when I, a grown-ass man, held back tears because of something they said. This direction of sound continuously inspires emotion, good or bad. It raises the game to a new height, another reason to call it an experience rather than a game. 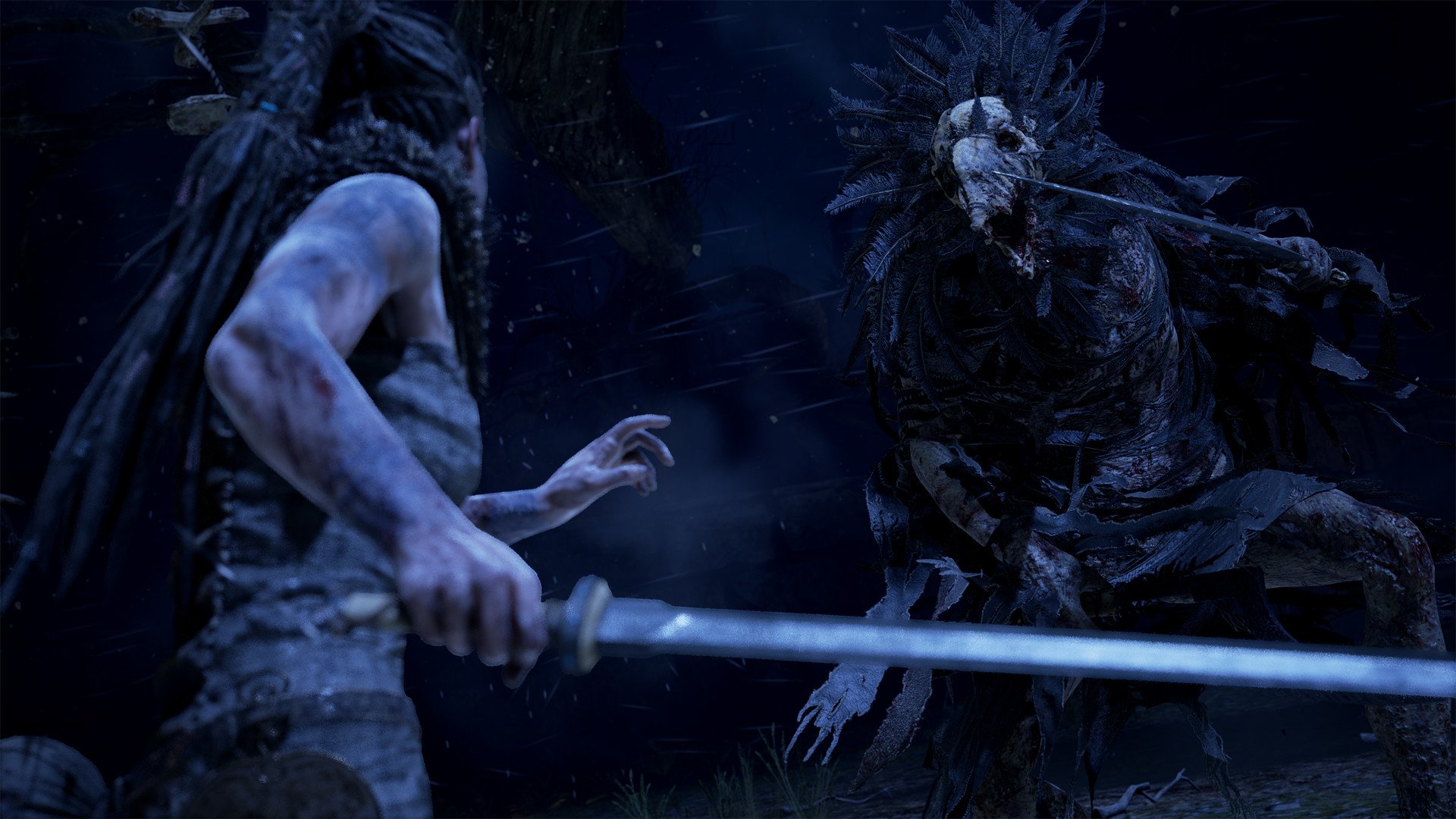 In Hellblade: Senua’s Sacrifice, what is real and what is an illusion or a product of Senua’s mind is unclear. The same is true with sufferers of psychosis. Is Hellblade: Senua’s Sacrifice scary? What Senua sees is real to her, and that thought is why Hellblade is scary. Bereft of traditional horror game jumpscares, the concept of “what is real” seeping into every moment makes for a chilling experience. After all you overcome, you have to ask yourself if it was real, and thereby imply whether or not it even matters. What is Hellblade: Senua’s Sacrifice about? If you were to look at Hellblade as a simple adventure game about a cursed warrior on a quest to Hell to get her boyfriend back, it would still justify the buy-in. Storywise, fighting the old Gods of viking mythology makes a compelling tale. Through another lens, highlighting mental health and giving “normal” people a way to experience a kind of trauma they couldn’t otherwise, you’ll see Hellblade is a masterpiece. Is Hellblade: Senua’s Sacrifice worth it? At thirty dollars it’s a steal. I have called many games art, but none else have left me feeling like I grew as a person after completing them. 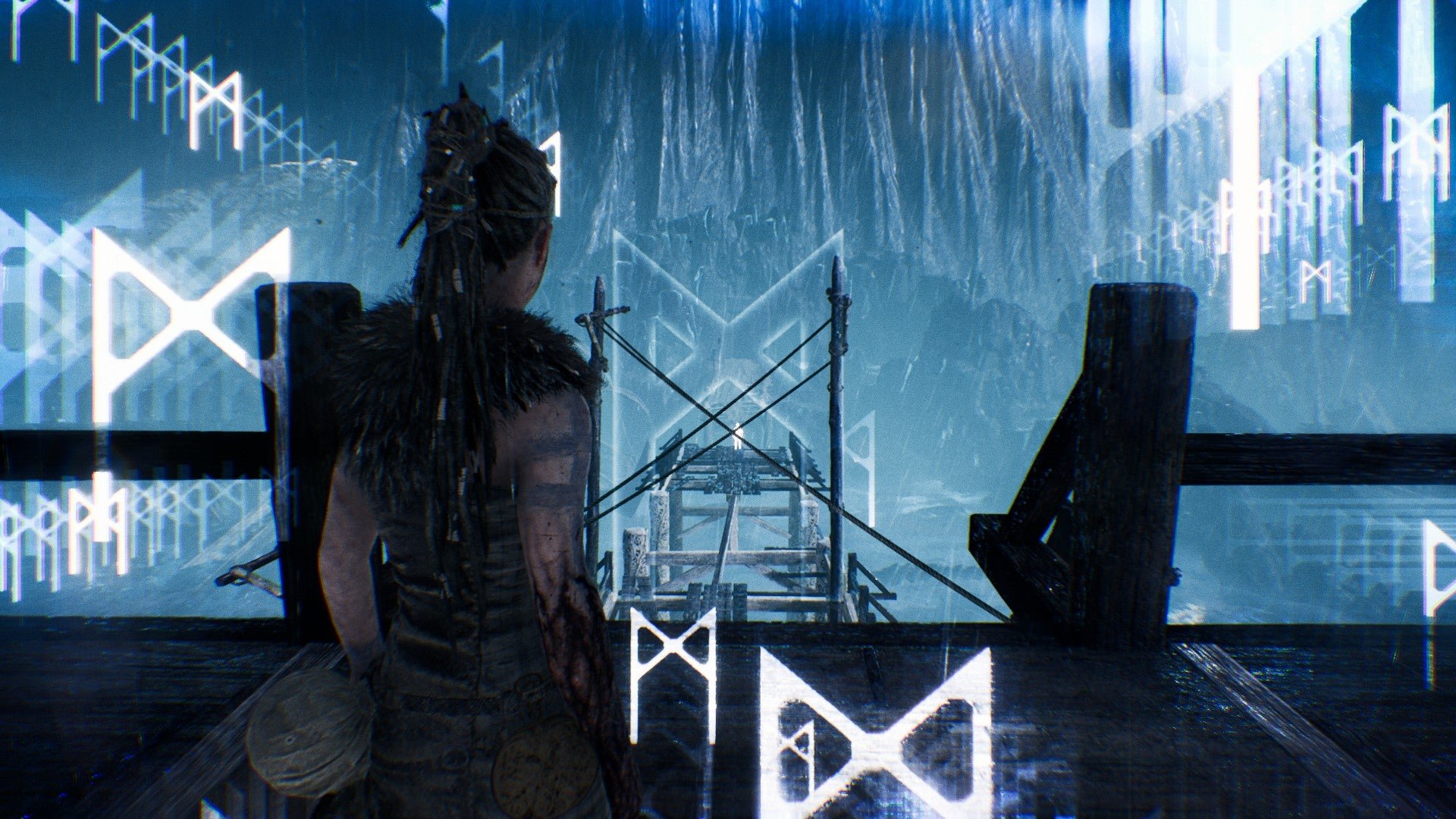 Is Hellblade: Senua’s Sacrifice good? It is among the most important games ever made, and I urge you to play– nay– EXPERIENCE it. It’s my game of the decade even if I said something else last year. This game is sorely underrated, and I hope I’ve convinced you it’s worth your time. Let us know if you decide to pick up the game, or if you’d already played it, what did you think? Am I overselling it? Does it truly capture the concepts it attempts to? Sound off on Twitter or our Discord server and we’ll keep the conversation defenestrating! Hellblade: Senua’s Sacrifice is available on Nintendo, PlayStation (PS4), Xbox, and PC (Steam).