Skip to content
By Seumas the Kilted Gamer
March 30, 2021
Is it possible to be scared, disgusted, startled, or even just a little freaked out at games anymore? With so many games in the horror genre, and with so many people playing games like Silent Hill and Layers of Fear, I’ve wondered for a long time if games nowadays still have the ability to prove our humanity.

Video games have the ability to play into our emotions. A game with a good story may pull at one’s heartstrings, cause one to laugh, or even shed a tear. Certain games can even scare people, and even give them nightmares. The experience of gaming can not only be fun and entertaining, but educational and informative as well. Like watching a movie, gaming can be rather stimulating, especially if you’re playing Tetris or The Room. After playing a specific type of game for a great period of time, one will become used to playing those types of games. Nowadays my favorite types of games are RPGs, adventures and puzzles. However, for a while I favored one genre in particular: horror. I loved playing Silent Hill, Resident Evil, and Alone In The Dark. 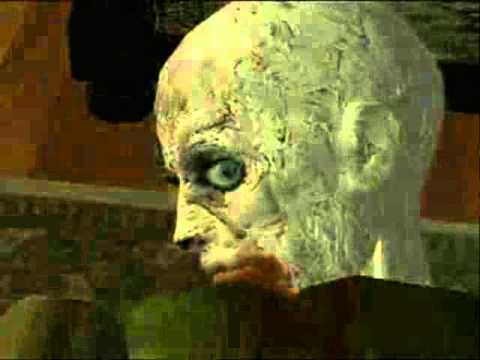 My first horror game was the original Resident Evil on the PS1. In retrospect, as funny as the dialogue is (“You were almost a Jill sandwich!”), I can still see how the game can still be considered a classic. In those days, people typically didn’t expect much in the way of scares/surprises. Resident Evil was a pioneer in the gaming industry.

I still remember the first time I saw the first cut scene with the zombie. I watched my uncle play the game at his house, and when I saw that zombie turn and look at you, I was scared, and a series of chills went down my spine. Being pretty young at the time, it doesn’t come as a surprise when I look back on it. The game was one of the first—if not THE first—games to start a new and much favored genre: survival horror. Anyway, what drew me to those games were those goose bump spine-chilling spooky moments. I played that game and a whole lot more. That genre became my favorite at the time. In my goth days I played those games even more than I did Zelda games, and that’s saying a lot because the Zelda franchise has always been one of my favorites. Looking back on those days, I realize that I continued to play them without even considering that I was playing them just to play them. The reason I started playing those games had faded away. Over time I became bored with the horror genre. All the blood and death had become common. After having lost interest in those types of games, I reverted back to my other favorites: fantasy, adventure and puzzles (I will never get bored with those kinds of games). For me personally, I realize that I had become desensitized to scare games. I know the same is not true for all gamers, but from experience I can say that it is possible to become desensitized and bored. 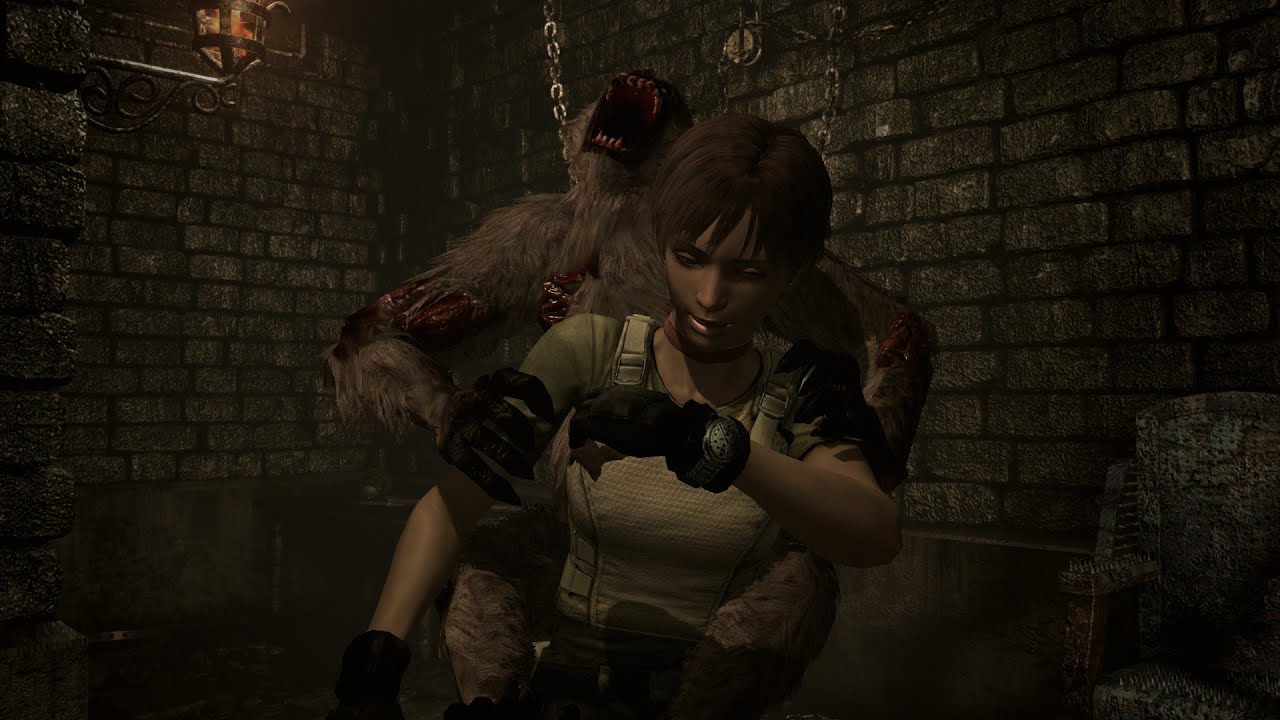 Eventually I decided to give Resident Evil another go, just to revisit the genre. I downloaded Resident Evil Zero on the Switch because I hadn’t played that one, and I was interested in learning the backstory to the franchise. During the game, something happened, something I had not expected. I opened a door and entered a hallway, and a rabid monkey jumped at me from a place I couldn’t see (due to the fixed camera angle). I didn’t expect that to happen, and I literally jumped and almost dropped my controller while saying “Oh!” It hit me right then and there: Jump scare games still exist; Resident Evil Zero is one of them. Now, when I said something unexpected happened, I wasn’t referring to the mere act of the monkey coming at me from an unseen part of the corridor. Of course that part was unexpected, but I meant that I didn’t expect the jump scare. After the monkey attacked me I paused the game and laughed a little bit. I admit I was jump-scared, and THAT was why I originally started playing those games. The suspense, the anticipation, wondering whether or not you’ll be attacked once you go through the door or around the corner, is what makes for interesting gaming. Things like that add to the human experience and make the game overall enjoyable.

Nowadays I still play those kinds of games, but not nearly as much. I would probably get bored with them again if I played them often. However, I feel that once in a while it’s fine—for the sake of the human experience, to be reminded that we’re still alive. Have any of you ever had any similar experiences with the genre? Though I don’t really care for the horror genre nowadays, I still play a horror game on occasion, especially Resident Evil because I love the puzzles in those games. Let me know your thoughts on the subject! I’m very interested in learning about other peoples’ experiences. Hit me up on Twitter or on the TGPZ Gaming Discord server and let me know why horror games appeal or do not appeal to you.