Skip to content
By Spamoman
December 6, 2019
Recently, an online discussion was sparked on the Two Guys Playing Zelda Discord about the potential longevity of the Nintendo Switch. As gaming fans, I’m certain a lot of us want Nintendo to do well into the next generation and beyond. I’d like to give my review on Nintendo’s current place in the console market. Nintendo switch is it worth it? To begin, I will reiterate the primary arguments against Nintendo for this generation, and basically why I think that these arguments are incorrect and/or irrelevant. Let’s jump right in, shall we?

Argument #1: Gaming on the Go Is a Gimmick

Of course, nobody wants to play games away from the house! It’s a niche market who buys handheld consoles! Okay, most aren’t quite that critical of the market, but I’ve heard this argument from many “hardcore” gamers. They think playing a greater amount of games somehow makes them more special than us filthy casuals. I’ve heard it time and time again about every dedicated handheld up to and including the Switch. I barely want to acknowledge this argument because of how absurd it is. If mobile games are just a gimmick and nobody likes them, then how have Nintendo DS and Game Boy/Game Boy Color lines each sold over one hundred million units? Two of the top four best selling consoles of all time are handheld lines and still it’s regarded as a niche or gimmick market. 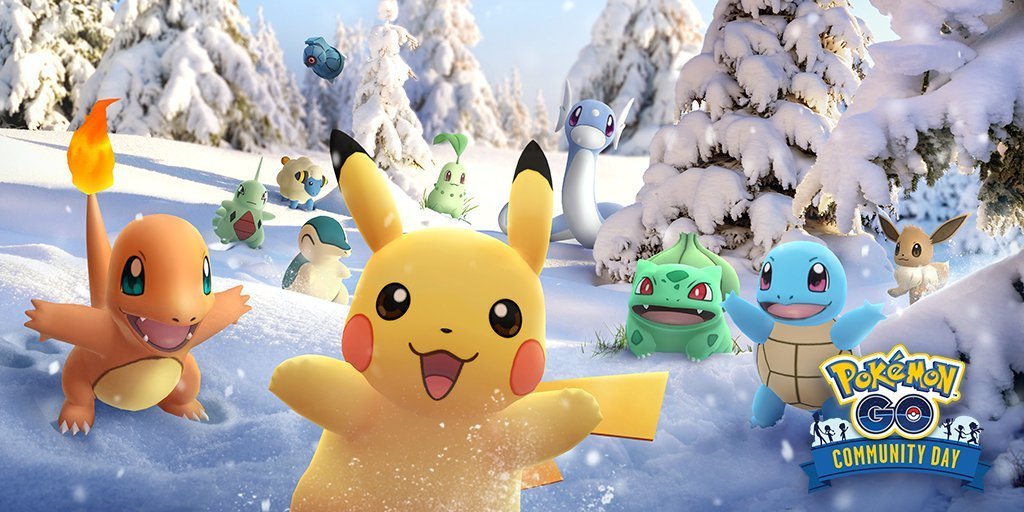 Even discounting the handheld console market, gaming on the go has truly integrated itself into daily life to bring games to as many people as possible. Within its first year, Pokemon Go was downloaded over one hundred million times. Those downloaders liked it well enough to generate two-hundred sixty-eight million dollars in revenue. Handheld games are accessible by anyone anywhere. Whether the “hardcore” crowd likes it or not, they are at a minimum an equal section of the gaming market.

This has been repeated like a broken record since the last time Nintendo focused on power like their competitors. Honestly, power is not everything, and I feel like I can prove it. Just looking at this generation, Xbox One X is touting its title as the most powerful home console ever. It’s still having a hard time scratching the sales figures of Playstation 4. Since Switch released, it has caught up to XBox One, which had a four year head start. Both have sold around forty million units worldwide.. As for raw power being the forefront of design philosophy, during the early 2000s, Nintendo GameCube was the most powerful dedicated gaming device on the market. Despite this, they were outsold not only by the enormous success of the Playstation 2, but also the fledgling Xbox. It was Microsoft’s first turn in the home console game. So the last time they did focus on a beefy machine, they were still behind in the global sales race event. 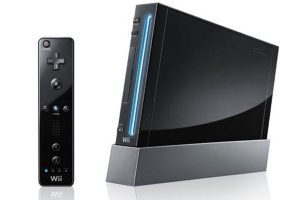 Directly following the lackluster sales of the GameCube, Nintendo’s successor found its biggest home console success story thus far. Based on the gimmicks of motion controls, party games that you could play together with anyone, as well as a less steep price tag than the competitors, Wii took the market by storm. It brought more games to more people than either of its competitors. With about eighty-four million units each, that was no small task.

The next generational update was a bit strange. I’m not going to ignore the Wii U’s underwhelming sales figures. Why did gimmick system one succeed while gimmick system two did not? I can’t pin it down to one thing, but selling consoles is a balance of advertising and steady content releases. Nintendo kinda dropped the ball on both. 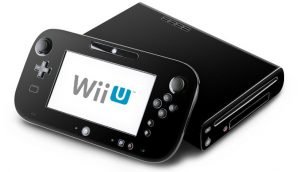 I won’t give you a history lesson, but the important thing is that the Wii U’s lack of relative power was not the only factor that made it a flop, even if it was a contributing factor. So that’s that, power matters, but only to an extent. Now I’m going to flip this argument upside down. Nintendo Switch is a powerhouse. Comparing it to the Playstation 4 and Xbox One is only half the battle. Switch’s hybrid nature means that it fits in both markets, and in case you were unaware, it is the most powerful handheld console of all time. I just don’t understand how anybody would argue Nintendo doesn’t care about power when this is the case. With the technology we have available today, a console simply cannot be the most powerful home console and handheld console. With that in mind, I believe Nintendo Switch is the best possible combination of both that we could have right now. Its place in the market was established by its twenty-million unit selling launch year.

Now I’ve said my piece, and I believe that with continued software support from Nintendo and some big third-parties that we could very well see Switch surpass the seven year goal the developers have set for it. With mid-generation makeovers as we have seen with other mobile tech, this goal is within reach. Switch Lite has gone a long way to assisting the selling power of the console. Moving forward, an upgraded model such as a Switch XL or Switch Pro could reinvigorate its sales once more. I believe that this will establish itself as a mainstay of the gaming market and in ten years or so we simply won’t know life without it. Is there anything I forgot? Do you find a major plothole in one of my arguments? I would love the discussion, so by all means, fire your comments on Twitter, and we can keep the conversation sidling!