Skip to content
By Seumas the Kilted Gamer
April 27, 2021
Would you like a good RPG to play, one that intrigues, one that engages, and one that not only entertains but requires planning and good tactics for successful battling? Well, you have found all of that AND MORE in Octopath Traveler!

But before I go any further, I feel I should clarify something, something that to me wasn’t quite clear until recently. Nowadays, turn-based RPGs (role playing games) like Octopath Traveler are considered JRPGs. JRPGs have their origin in Japan, hence the “J” in JRPG (Japanese Role Playing Game). Some other games of that ilk include Final Fantasy and Dragon Warrior, both of which are also turn-based RPGs. At the time, games like that were just RPGs, but now, with the advent of games like World of Warcraft and The Witcher (both of which are their own style of RPG), titles like Final Fantasy and Octopath Traveler (games which originate in Japan) are known as JRPGs. Though JRPGs are more specific as to the type of game being described, I still mostly use RPG; I guess I’m old school in that regard, ha ha!

Octopath Traveler is a game that appeals to me because I love turn-based RPGs, and I also love to travel. It is a game wherein you have eight characters, each with their own path to follow. As you progress through the game you meet up with the other characters and have them join your party. As each character has their own path (with chapters), when you travel the land of Osterra, you’ll have the option of resuming a character’s story upon entering a certain village. Each character has a primary job: You have a scholar, a cleric, a warrior, an apothecary, a dancer, a merchant, a hunter, and a thief. You can utilize each character’s specific job actions in and out of battle. For example, during battle the scholar uses a study foe ability that allows you to learn the enemies’ weaknesses. The apothecary uses a concoct ability that allows you to mix items together to heal your allies or harm your foes. Out of battle, path actions are used to gain insight into non-playable characters and also to gain access to certain areas, move people out of your way that are blocking entrances to buildings, etc. Out of battle, the cleric can “guide” an individual, which allows you to summon that person in battle. The warrior can challenge people to a duel, which is necessary to gain entrance to certain places or to move forward in the story. One thing that makes this game unique is the ability of the characters to take on secondary jobs. Secondary jobs can only be used in battle, but they are useful, especially when you’re further into the game and you have difficulty with monsters in battle. 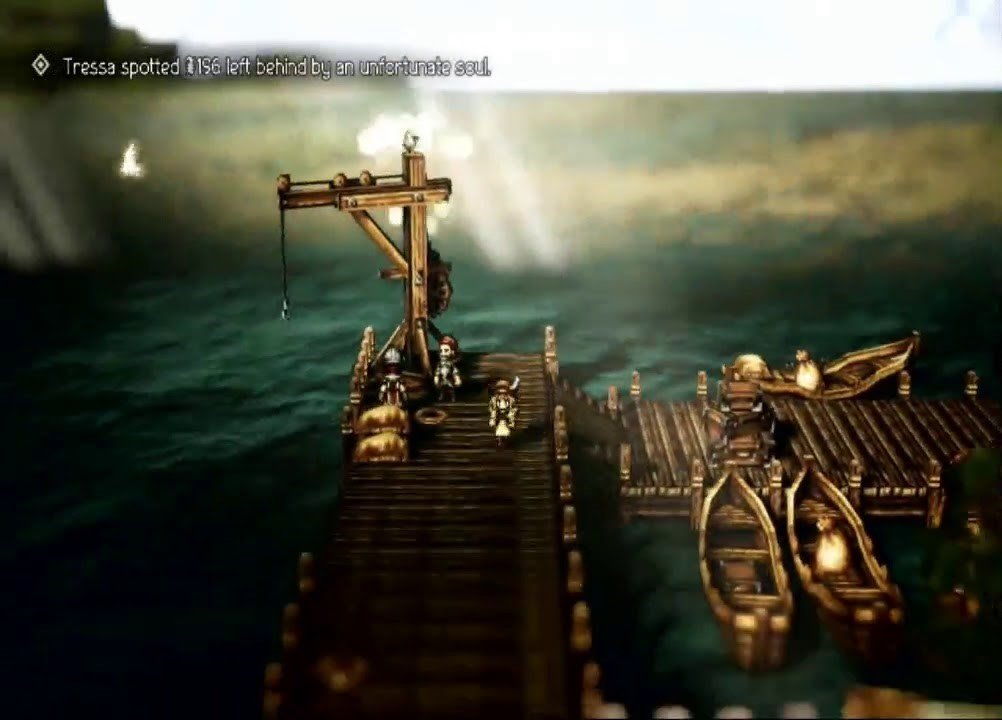 The graphics in this game successfully combine old and new styles. The 16-bit Super Nintendo era graphics, combined with modern Switch imagery, is a beautiful reminder that RPGs (excuse me, JRPGs) are still alive and kicking; and for me especially, I like the reminiscing ambience of the combination of old and new graphics. While new technology does have benefits, it is important to me as a gamer to not forget about the past. The music in this game has some of the most engrossing music, some of the best, music I’ve heard in gaming. The soundtracks were so well put together that I bought the Octopath Traveler Original Soundtrack 4-disc set. The musicians are talented without a doubt, and you can feel the heart and soul that was put into the music. The controls are very straightforward and easy to master. Personally I like to use the Joy-Con controllers while playing the game because you get the rumble effect when attacking enemies or casting attack magic on an enemy. Some controllers with cords that are available for the Nintendo Switch unfortunately do not have a rumble feature. With that said, I favor the Joy-Cons. When I need to charge my Joy-Cons, the corded controllers are obviously the best option unless you have extra Joy-Cons or other controllers with a rumble feature. 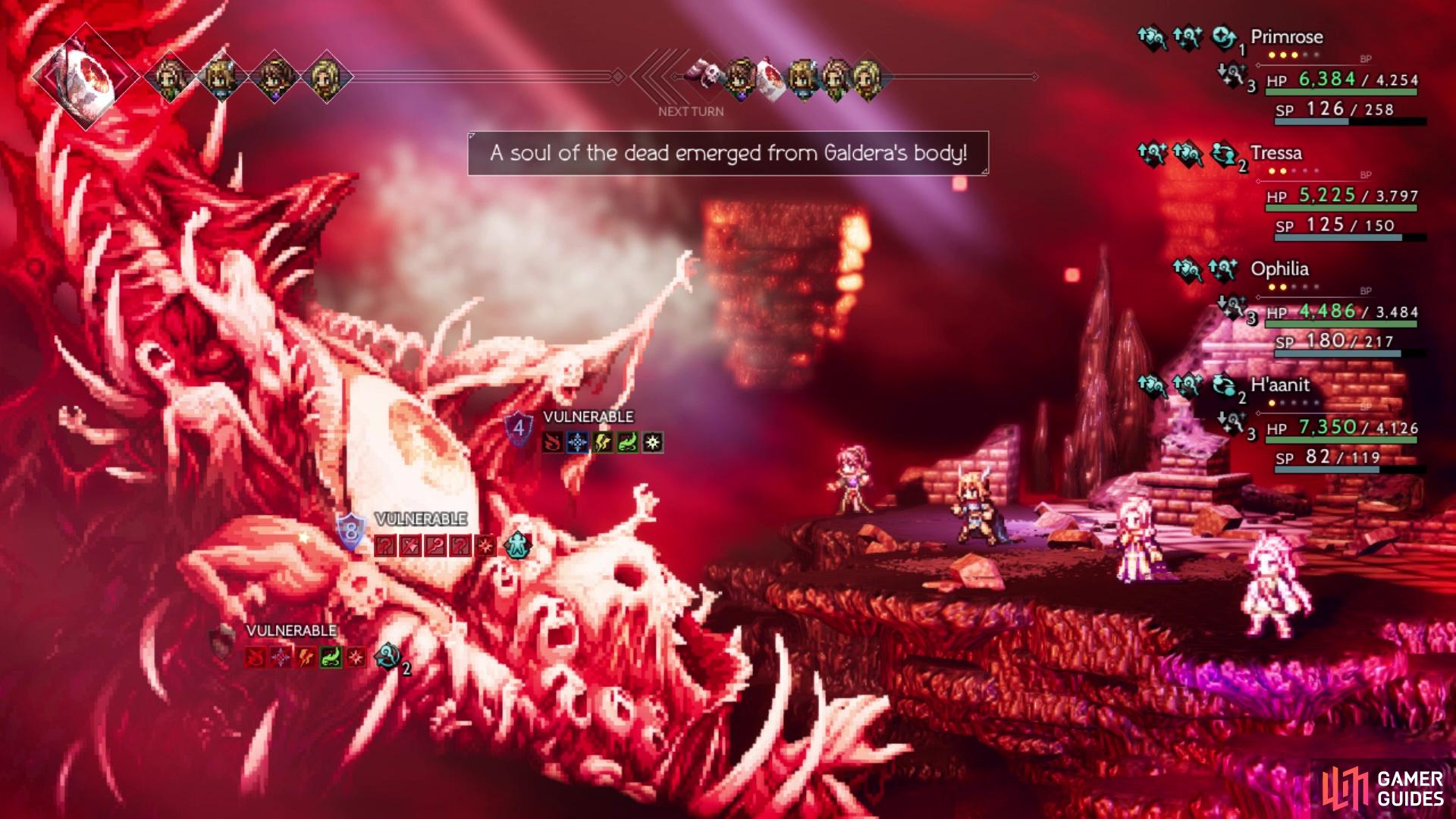 With all of the abilities and skills you gain in this game, battles can prove to be fun and challenging. Good tactics and planning are important to make it out of the battles alive. As each character has their own unique abilities, planning a good strategy for an upcoming boss fight, to me, is fun and exciting! Octopath Traveler does have replay value in my opinion. I love turn-based RPGs, so I will come back to this game again and again and again, as it is fun to play. Also, since you can choose from any of the eight characters to start your game, it would be interesting to play the game again with a different starting character. So yes, as a retro gamer (who also enjoys modern gaming), I find Octopath Traveler to be well worth playing! May your next time through the game bring you more enjoyment, as I know it will to me!