Level up your Super Mario Brothers costume with this Adult Red Mushroom Hat.

Enjoy this list of cheesy mushroom jokes that only a dad could appreciate!What room has no doors, no walls and no floor? A mush-room.Why was the mushroom a hit at the party? He was a fungi.Why did the mushroom tell fables all the time? He’s a fan of a story with a morel to it.What does a toad use as a stepladder? A toadstool.Why did the fungus cross the road? There wasn’t mushroom on the side he was on.Why did Bel Biv Devoe avoid the girl wearing a mushroom costume? That girl is poison.Why was the mushroom’s smart phone always fully charged? He brought a portabella phone charger.Why did the mushroom sit around on the couch all day? He was really spored.What does a mushroom say after he does a favor for you? It was no truffle at all.Why aren’t these mushroom jokes that funny? They need time to grow on you.Make sure to use each and every one of these jokes when you wear this mushroom hat! It’s designed to look like a red polka dot mushroom cap, so everyone will be expecting the fungus based puns from you. Just don’t be surprised by the large number of eye rolls you’ll receive from people who just don’t get witty pun humor. 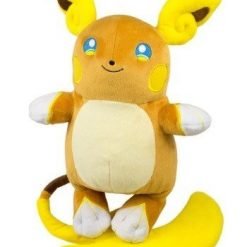 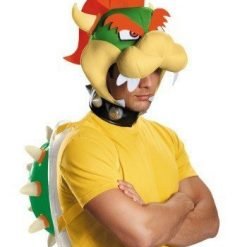 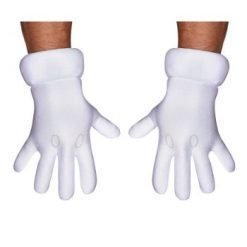 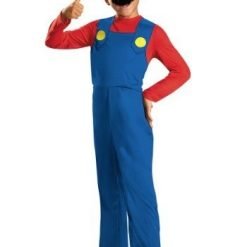 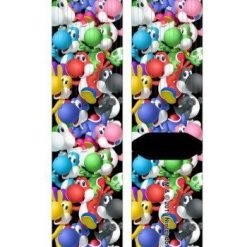 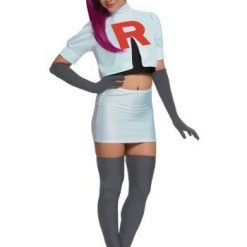 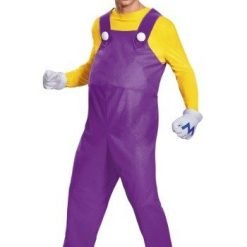 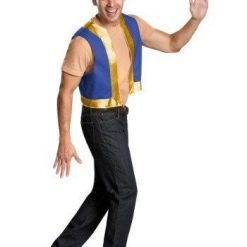