Complete your Minecraft look with the Minecraft Child Zombie Half Mask!

Pixelated Adventure TimeWhether your child plays Minecraft as Steve or Alex, there are certain challenges in their Brave New World that are harder than others. Building that first shelter wasn’t too bad once your crafty kid realized that he could punch trees to come up with lumber. That’s definitely easier than the real world method. But then there are the villains. We should all be glad that those beings are confined to a technical space. Creepers are bone-chilling just because they move so slow and your kiddo knows she needs to move fast to make sure her character isn’t a casualty of the eventual explosion. And a group of zombies? Well, that’s the cause of many excited yet exasperated shrieks from the living room on rainy Saturdays!Product DetailsIt’s easier than ever to become a computer-generated zombie these days. All your kid need to do as snap this mask on with the attached elastic band, throw on a green outfit, and they’re ready to go. Who would have thought that such a high-tech character would have such a freshly simple design behind it!High-tech HalloweenSo maybe your child is a little young to be dressing as the zombies seen in scary movies. That doesn’t mean he or she can’t go stumbling around seeking brains (aka: candy) this Halloween. They can even pair up with the rest of the characters from Minecraft. Now, that sounds like a Brave New version of a Halloween party! 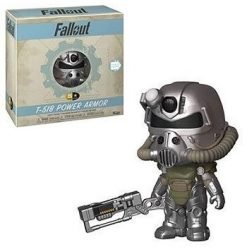 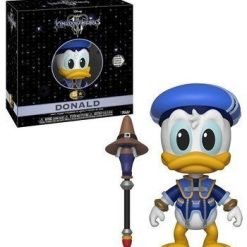 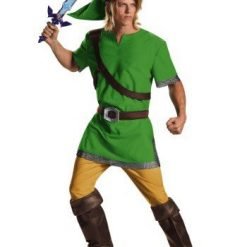 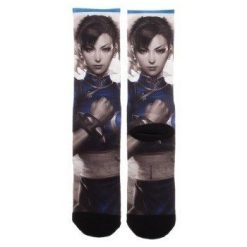 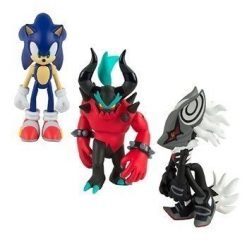 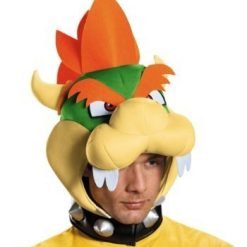 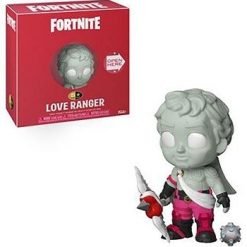 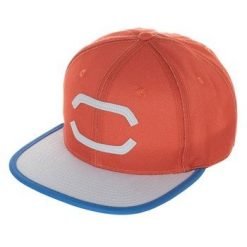