Skip to content
By Usmania
February 14, 2020
For years now, Sonic fans have had to endure seeing their favorite blue hedgehog go through troubled times. A series of underwhelming games was topped with the release of the vastly disappointing Sonic Forces back in late 2017. The promise shown in the trailers flattered to deceive. The resulting mess of a game has made the prospects of a new game in the near future extremely bleak. The release of the first trailer to the upcoming live-action Sonic the Hedgehog movie was such an abomination that many dedicated Sonic fans (me included) feared the worst for the longevity of this once beloved franchise. However, in mid-November, a miracle manifested in the face of a much, much improved trailer to the upcoming live-action film. The stuff of nightmares seen back in April was replaced by a Sonic who looked dazzlingly similar to the games. That, and the enhanced look into the story and special effects of the movie, reignited excitement towards the Sonic franchise like an inferno. Sonic fans everywhere are anticipating the release of the film with giddiness. Subsequently, this has even gotten fans to now see the future of Sonic games with renewed optimism. However, even if the Sonic film somehow ends up winning an Oscar (yeah, unlikely I know), if the game producers were to continue committing the same follies as they have been doing for the past decade or so, then this optimism we’ve suddenly observed over Sonic’s future will only remain as a flash in the pan. So to avoid such a scenario and ensure that the Sonic franchise truly rises from the ashes of mediocrity, here are 5 things the Sonic creators should do:

1: Return to Open-World (But With Much Better Execution) 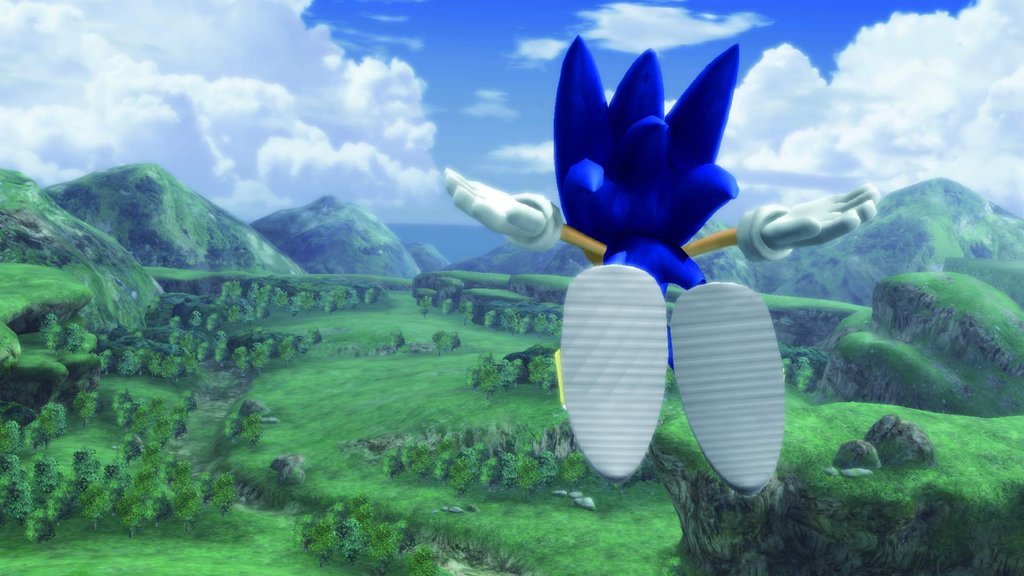 You probably have noticed a speedy transition in the gaming world towards more open world formats. Take the roaring successes of Breath of the Wild, Elder Scrolls 5, and The Witcher 3 as examples. You can see that open world is well and truly here to stay. If the Sonic franchise truly wants to make an impactful comeback, then it has to adapt to the times. “But what about Sonic Adventure and Sonic 06?” I hear you say. True, they were an attempt towards an open world, however, they were poorly executed. The worlds were bland and void of any personality. If you were to pit these against the splendor of Breath of the Wild’s Hyrule, then you’d clearly see that they don’t hold a candle to what we got in the latest Zelda entry. Now, imagine if we got something like that, but in a Sonic game? A spectacular open world where the player can use Sonic to zoom at the speed of sound to their desire? I can already picture Sonic fans worldwide flocking to game stores in their droves.

2: Using Strengths of Different Characters for Varying Types of Gameplay 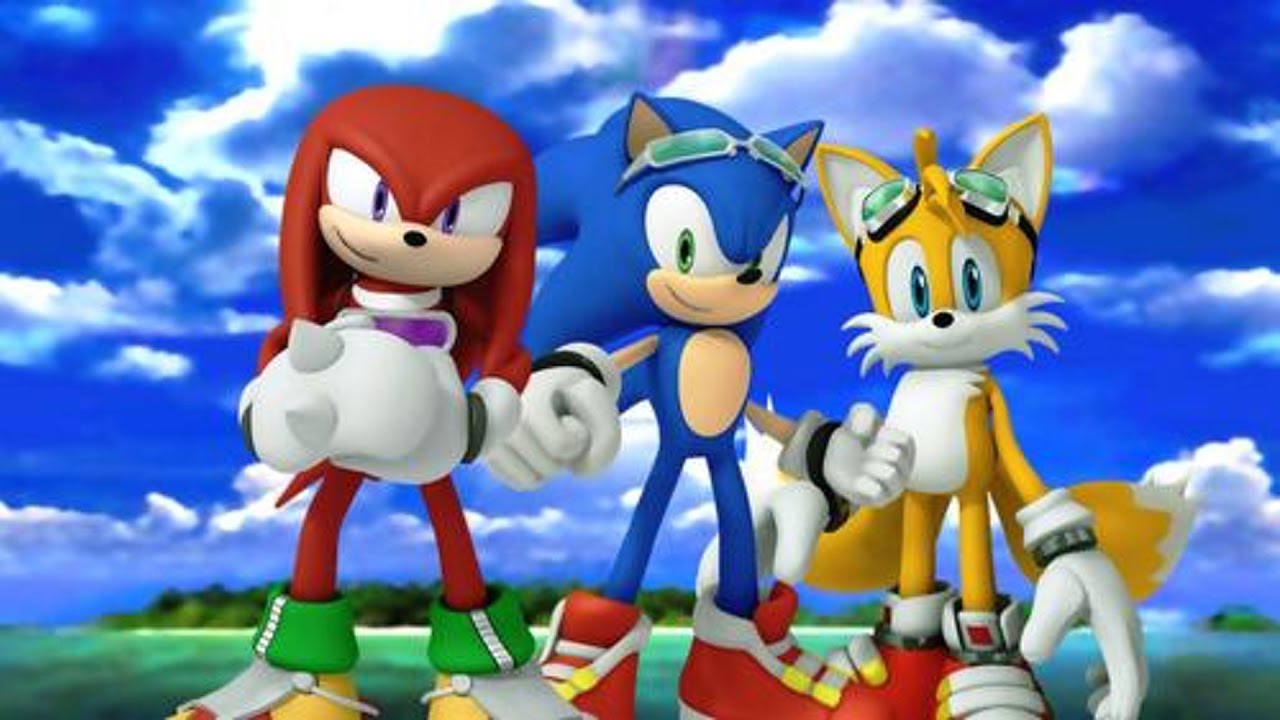 I know Sonic games are predominantly about getting Sonic to speed to the finish lines of various levels. However, on occasions such as the Sonic Adventure games, we’ve had deviations from this formula. Knuckles was used to treasure hunt pieces of the Master Emerald. Tails was flying on his hovercraft (despite how awful the experience was). Big the Cat had his fishing missions. While I do not advocate for bringing back Big the Cat, what if we returned to this formula? Actually use the unique properties of different characters for different missions. With Sonic, it’s obvious he will complete missions using his speed. Knuckles is a character renowned for his strength and fighting skills. We should be given missions where Knuckles has to fight enemies with his combat skills. The game should take inspiration from games with great fighting segments such as Tekken and even the Batman: Arkham series. Tails is a genius whose intellect rivals even that of the nefarious Dr. Eggman. Wouldn’t he be useful in segments of the game where puzzles needed to be solved? What if there was an area Sonic would need to infiltrate? Tails could use his intelligence to set the groundwork for Knuckles to enter. Knuckles would then defeat the guards with brute strength. This would pave the way for Sonic to enter the level and do what he does best. And if there was an easy way to switch between the three players, this would greatly enhance the game. However, to avoid potential convolution, I would stick to only Sonic, Knuckles and Tails being the playable characters. Allow other characters such as Shadow, Rouge, and Amy Rose to be playable through DLC additions. 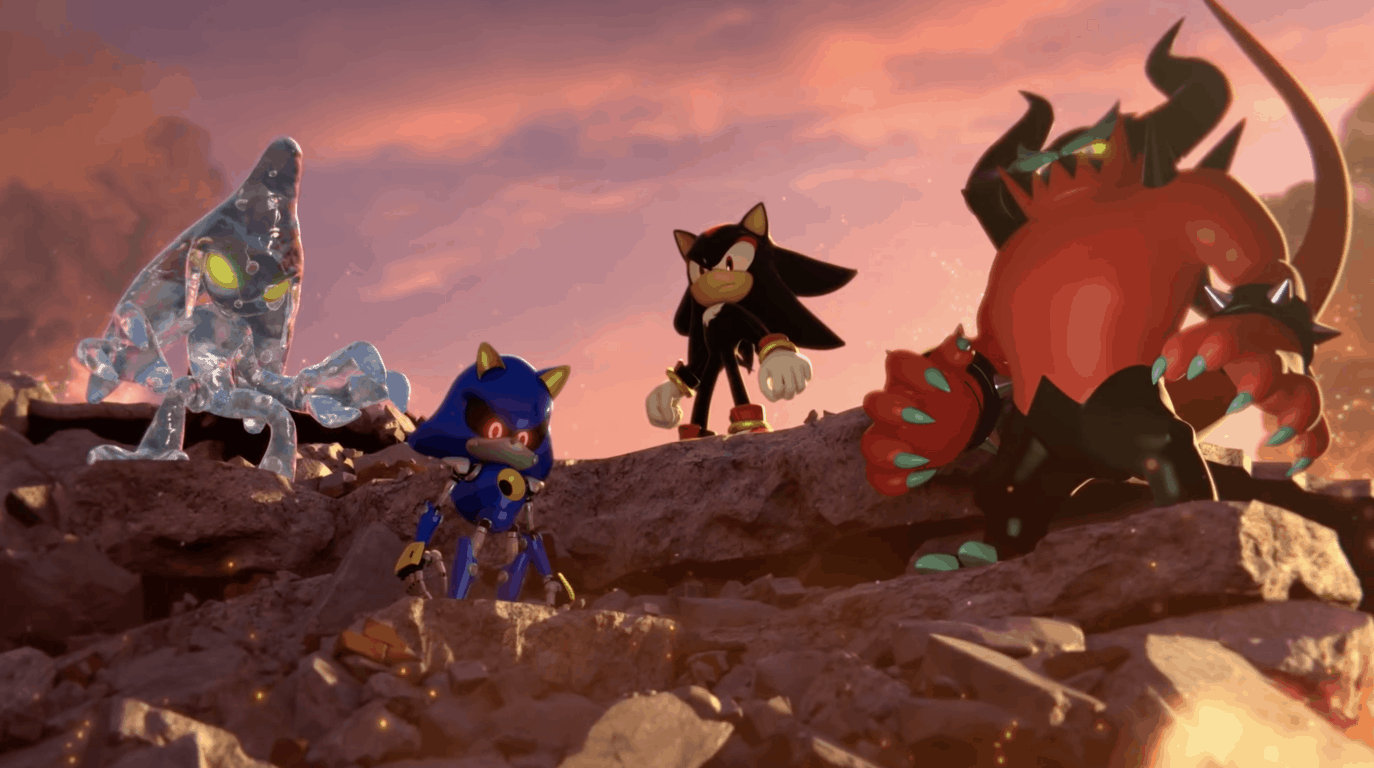 Dr. Eggman is a beloved villain not just for Sonic fans, but video game fans in general. However, he’s been the comical big bad for decades. I feel the constant bringing him back for another crack at world domination is becoming more and more redundant. This was especially evident at the end of Sonic Adventure 2. Eggman and Sonic finally began seeing common ground, only for him to once again turn back to his evil ways. To really freshen things up, we need the Sonic franchise to be introduced to a newer, much more menacing villain. When we got the first reveal of Infinite from Sonic Forces, we were thinking finally the Sonic franchise is going to produce exactly this, especially with a plethora of theories linking him to events in previous games (i.e. an insane Tails from another dimension where Sonic loses to Eggman). However, disappointment reigned when it was revealed in-game that Infinite was merely a disfigured mercenary. He was taking help from Eggman all because Shadow kicked him in the face and called him “weak”. If the Sonic franchise is to ever rediscover success, it cannot keep producing sub-par villains for one-off games. Someone in the long term needs to rival Dr. Eggman. We got that to a certain extent with Shadow’s debut in Sonic Adventure 2. His drive was being revengeful against the world who’d taken his beloved Maria from him. However, making him an anti-hero suited his character development much better. I’d argue we need someone along those lines, but a lot more evil, sadistic, and beyond redemption. His sole aim being to destroy Sonic for good. Someone so powerful that Sonic would actually need help from Dr. Eggman to defeat. However, this villain should be one to keep returning and become a lasting threat.

As beloved as Sonic and his friends are, I feel these characters’ personalities have stayed too much the same. The franchise really needs these characters to evolve as people after their experiences in previous games. It would be good to see Tails portray a more grown-up persona who uses his intellect in more strategic ways. Knuckles needs to finally not be fooled by Eggman so easily. From a personal shipping perspective, it would also be nice to see Sonic finally realize his romantic interest for Amy. He’s been running away from her (literally and metaphorically) after all these years. As mentioned above, we almost had character development for Dr. Eggman in Sonic Adventure 2 only to go back to how he was. I would like to see that become more permanent. Dr. Eggman needs to become something more than just a crazy, mustache-twirling villain bent on world domination. 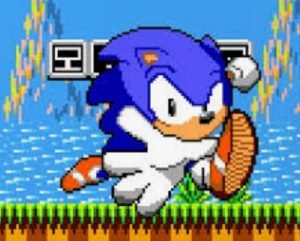 Ironically, in a feature talking about taking the Sonic franchise forward, here I’d advocate going some steps back. Take a leaf out of the book of the hugely successful Super Mario Odyssey. Certain segments of the game had Mario going into tunnels and leading to throwbacks to the old 8-bit gaming style. In a game that showed how far the Mario franchise has come, these segments of the game really played onto the nostalgia factor and provided an added charm. Given that during the era of the Sega Mega Drive, Mario and Sonic were fierce competitors, Sonic should adopt this into a future game. I’m sure it would have the same impact as it had in Super Mario Odyssey, especially in an otherwise open-world Sonic game. Overall, in an era where video games and their stories have evolved, it’s time for the Sonic franchise to also evolve if it wants to bring back the glory days of the late 80s.