Skip to content
By Seumas the Kilted Gamer
February 19, 2021
I love puzzle games, especially those with a story behind them. When I saw The Room from Fireproof Games on the Nintendo Switch eShop, it was a no-brainer: I had to procure that game, and so I did. I do not regret the acquisition. What is so appealing about the game? Well, dear readers, you will discover the appeal. Here, I will break down the game and cover various aspects of it, telling of the pros and cons and my after-thoughts on the game (thoughts as a whole after beating it), and giving it a final review score of _out of 10. 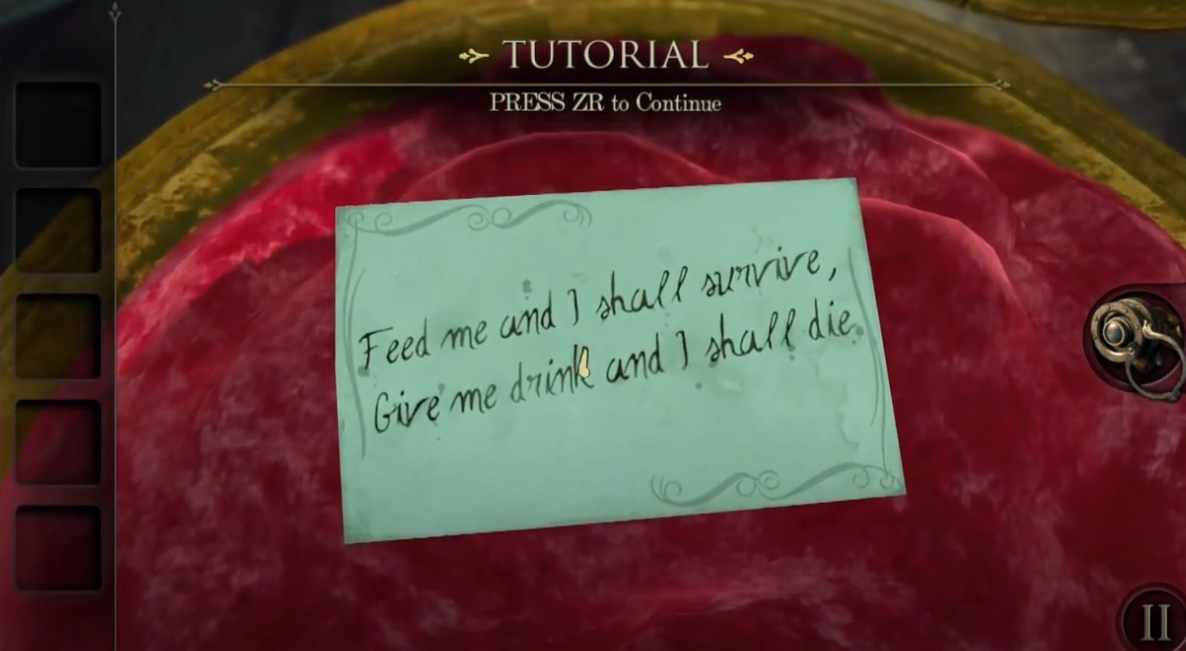 The plot behind this game—in my opinion—is what really sells it. It has that intrigue that draws you in with its mystery. After receiving an ominous letter from a friend, you find yourself in their abandoned home. You are alone and seemingly trapped, with no visible means of exiting the space in which you found yourself. Why is the home abandoned? Where is your friend? Furthermore, why are you trapped? These questions answer themselves in various—and, I might add, mysterious—ways as you solve riddles and puzzles using various items to open a safe or container. Some of which, by the way, contain more letters from your friend with more clues as to what is going on and has occurred. The game has an excellent concept, and I give it a 2. 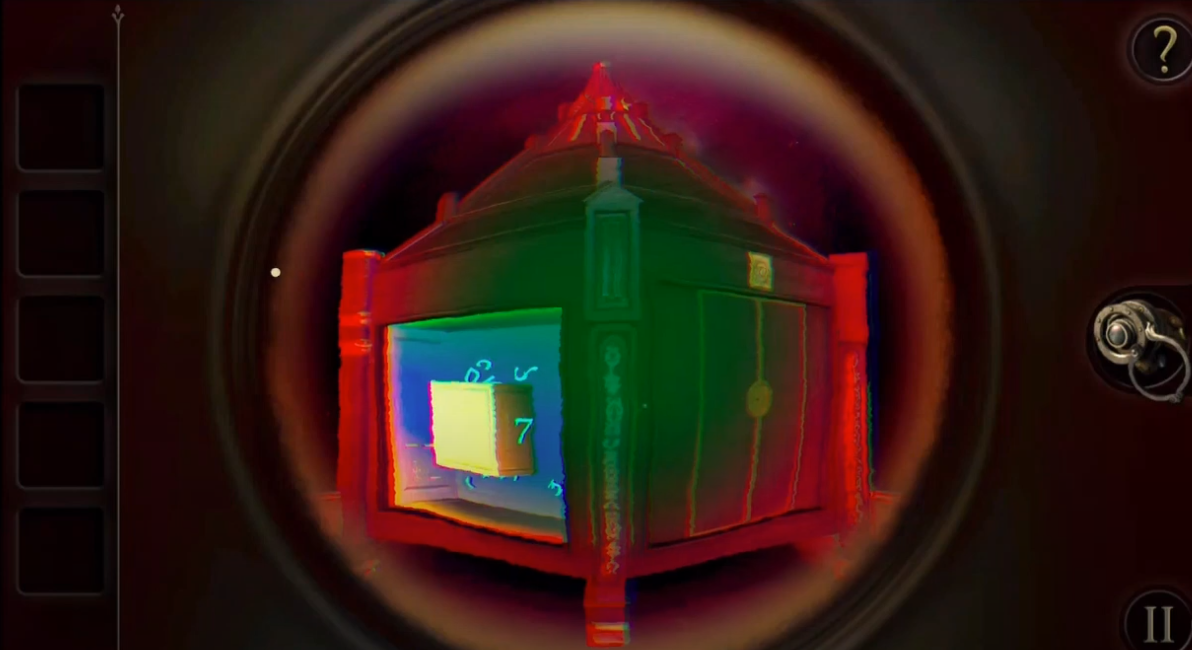 The developers have done an excellent job with the graphics and overall looks of the game. Even though it’s a game, adding detail adds more realism to it. Seeing dust particles float around, postmarks on mail, and extra-dimensional pieces to puzzles really puts you into the character’s position, especially since the game is in first-person. When playing this game it is imperative to pay attention to details, as something that is seemingly mundane could very well be a key that unlocks a container, or another piece to the myriad of puzzles. Since we have the benefit of advanced gaming technology, the details in this game make it more exciting and intriguing. I hereby give the overall graphics/looks in this game a 2. 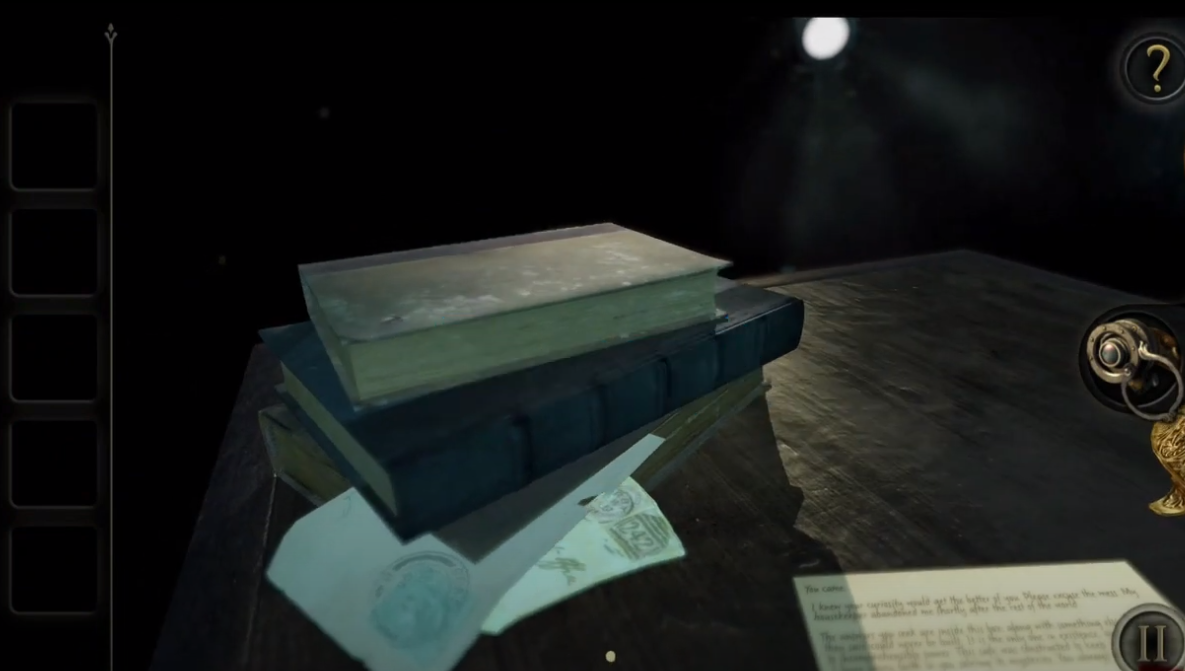 The sounds in this game do nothing but increase the intensity of the experience. What little music there is fits the situation rather well. It was perfectly designed to accompany thinking, and by that I mean it helps trigger the gears in your brain to enable you to focus on solving the riddles or puzzles. Provided there is not much background noise in your living room or wherever you are playing the game, the mix of low and high tones is stimulating. If you play the game with headphones, be prepared for deeper experience. You may eventually hear someone talking, but…aren’t you alone in the room? With that said, I give the sound in this game a 2. 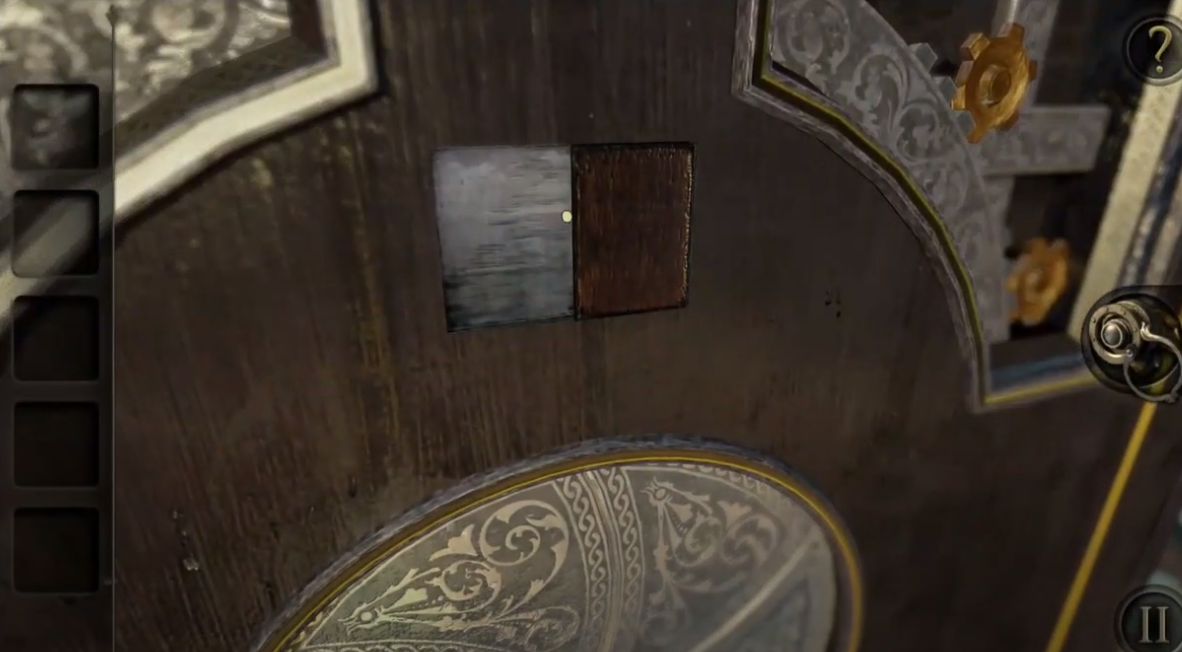 There are two ways to play this game: Docked with one joy-con, or in handheld mode. Both are enjoyable, and both are innovative. You utilize motion controls when you play with the one joy-con, which at first was a let down to me. However, shortly after starting the game, I began to see the logic behind it. There isn’t much movement in the game, as you are stuck in a room. When you do move around, it’s to inspect something, open a container, etc. You aim the joy-con at the screen (no, you don’t have to hold out your arm, you can relax it on your leg if you like) and move the pointer to whatever you need to open or inspect. When you insert a key into a keyhole, you rotate the joy-con in a circle and the key on the screen follows suit. Pretty neat, I think. And then there’s the option of handheld mode. In handheld mode, the controls are mainly touch-screen. To inspect something, double-tap it, and you will zoom in on it. To move somewhere else, pinch the object and you will zoom out of close range. Both methods of controls are easy to master, and therefore I give them a 2. 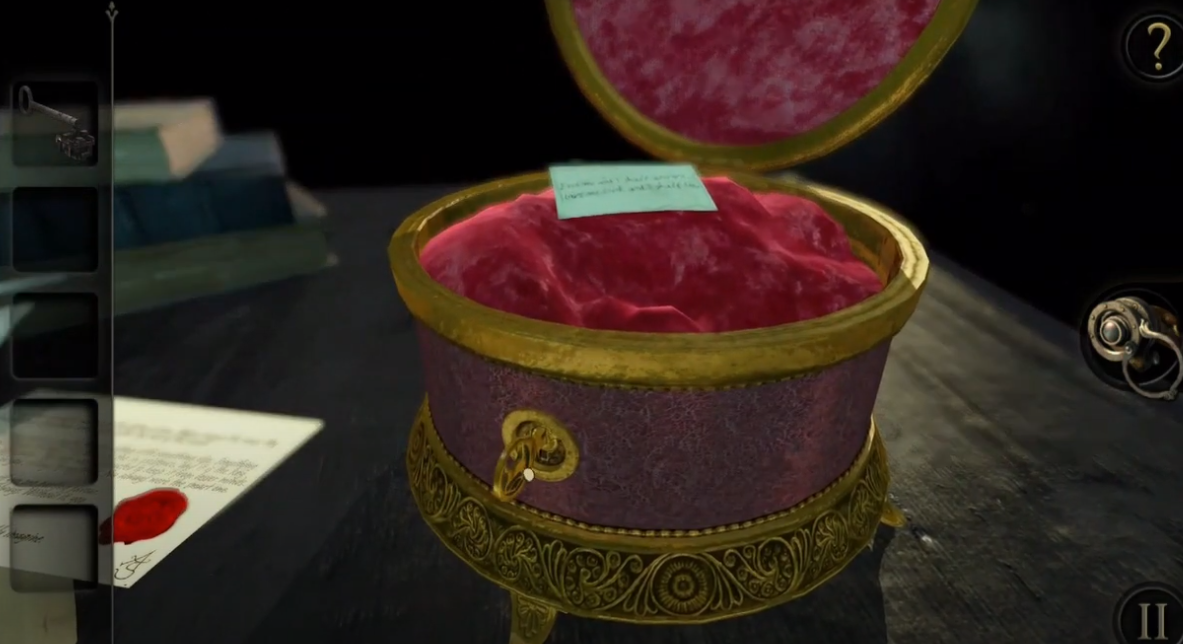 The game is a fun game, for sure. It is stimulating to the mind, and it gets you to think; thus it fulfills its role as a puzzle game. In addition, it has a story behind it, which increases the value of the experience. Does the game have replay value? Yes, but only a little. Considering the type of game it is, once you beat it you may not have much of a desire to come back and play it again at a later date. Once you solve the puzzles, you’ll already know the answers; with that said, the next time you run through the game would not take as long because you already know what to do. At that point the joy of discovery may very well have been evaporated. One thing that would drive me to come back and play it again would be to see how long it takes me to finish it. A speed run, in other words. With that said, I give the overall value a 1.

WARNING: THIS SECTION CONTAINS A SPOILER! After having completed the game, I see myself coming back to it—at the most—two more times. After that I would set it aside and maybe play it again in a few years to see if I still remember the answers, ha ha ha! I will play it at least one more time because I still have some questions about the story. As I was getting closer to the end of the game, I considered the possibility of the main character going insane, or stepping away from reality. This is because of the voices that you hear at various points in the game. Were the voices those of the friend? Did the friend cross over into another dimension? The Null Element is a very interesting concept; I could write a whole book about it. Do you, at the end of the game (or after the third chapter) transcend into the Null Element? The friend spoke of it as “grabbing him and taking him away”, and that “there are rooms everywhere.” Considering that the eyepiece enables you to view the environment in dimensions above the third, I feel the need to go through the game again to see if there is anything I missed. I would like to know your thoughts on the game, if you have played it or not, and whether you would play it again. Hit me up on Twitter or the TGPZ Gaming Discord server and let’s see if we can find any more rooms!