Skip to content
By Spamoman
August 3, 2020
Be aware that this article contains spoilers for The Last of Us and The Last of Us Part 2. As a relatively new fan of The Last of Us, I have trouble conceiving how the fanbase got so riled up about the long-awaited sequel not living up to their impossibly high expectations. I have to sit here in shock at how poorly many fans are handling it. As a long-time Pokemon and Super Smash Bros. fan, I have had my share of toxic fanbase interactions. You all blew them out of the water, so I’m here to ask why The Last of Us 2 is hated so much. 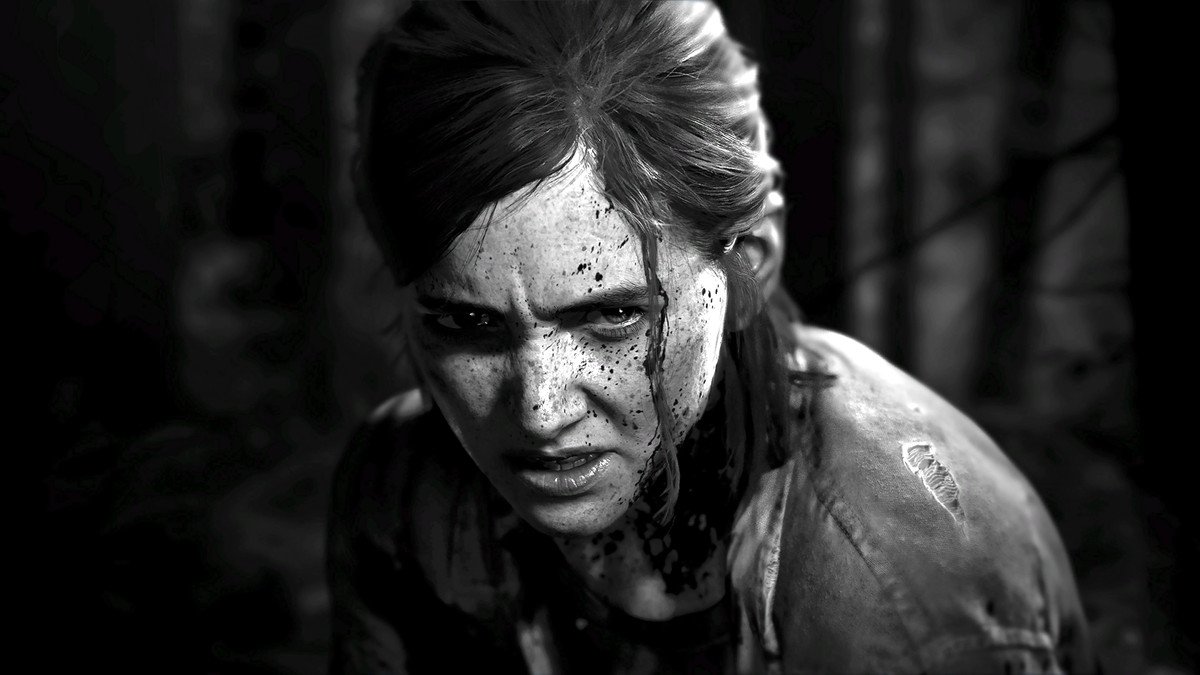 Let’s get my experiences out of the way first, so you have an idea where I’m coming from. I heard The Last of Us Part 2 was on the way, as well as a The Last of Us television series on HBO coming later this year, and I got interested. I had heard very little of the game, as I didn’t have a PS3 when it came out, or a PS4 when the remastered version released. I decided I’d check it out, and I was pleasantly surprised with a unique gameplay experience and some of gaming’s best storytelling through characterization. I went in completely blind, knowing there was some zombie-like virus, and nothing else about the game. I had a genuinely good time. Before The Last of Us Part 2 released, I tried to keep myself as blind as possible once again to find an untainted experience. The Last of Us Part 2 leaks were hard to avoid, but I managed to only be spoiled on one minor detail before diving in. It seems others were spoiled, however, and somehow that ended up resulting in the worst case of review-bombing in recent memory. Before the game came out, The Last of Us 2 Metacritic rating came in at an impressive 94. The fan rating, shortly thereafter was pulled down by people who could not have possibly played the game to around 1 out of 10. Since then it has risen to 5.5, but these fake reviews will forever mar what otherwise would have been a highly acclaimed game. Now I get it, you look at some spoilers and get an idea of the story and you don’t like it. This can be understandably upsetting. The backlash, however, is a massive overreaction to a game that in my opinion should still be enjoyable if you liked the first one. 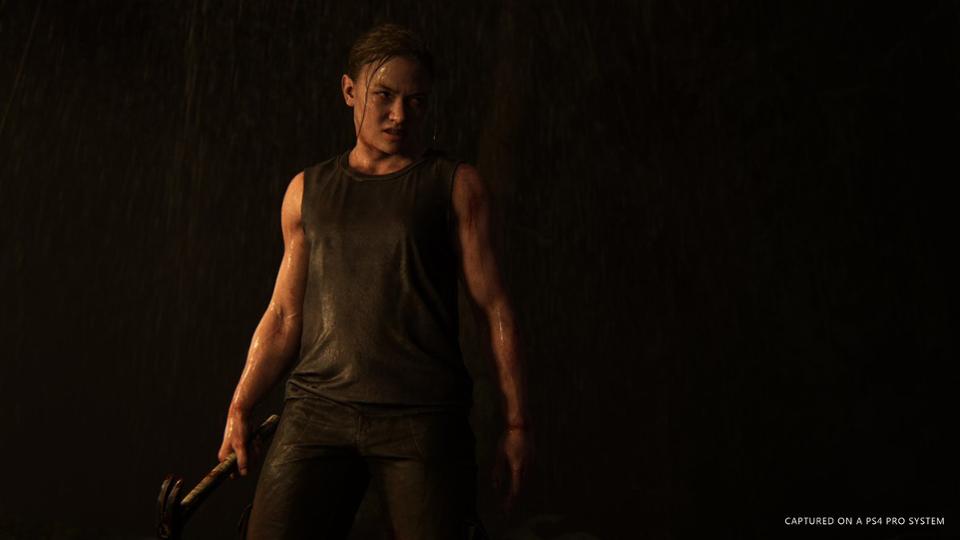 To explain why this game should be worthwhile with spoilers included, let’s first ask: what’s The Last of Us about, and what’s The Last of Us Part 2 about? The first game is a story about a girl who is immune to a pandemic virus, and has the potential to be used to create a vaccine. The second game is about two opposing parties taking out revenge for the deaths of their father figures. You might have noticed something there. I described both of the plots in a single sentence. You got a large idea of what’s going on, without playing the game. The number one complaint going around for The Last of Us Part 2 is that the plot sucks, or it’s only about revenge. Let me tell you that if that’s your problem, you either didn’t play The Last of Us part 1, or you didn’t understand how it told a story. 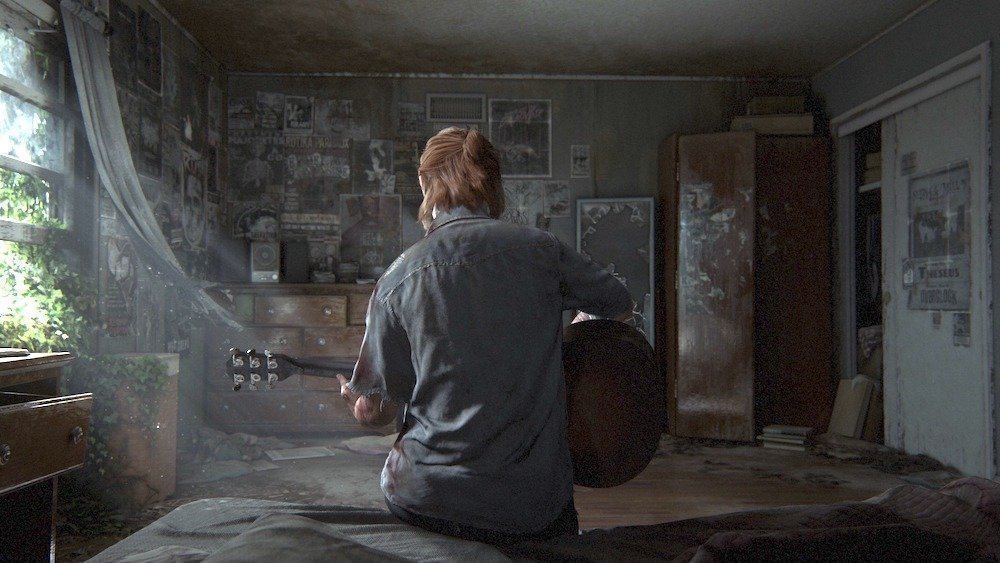 Both games are known for their story, but they are not the standard story-based game. The overarching story in either game is simple, and as I said can be summed up in a single sentence. The reason you like the story from these games (if you do) is because of the characters and their interactions throughout the story. In a game like The Last of Us, the story is not really the important part, yet if you had to put a pin in what made it great, it would default to the story because that’s usually where character development, character personality and interactions are lumped in. The Last of Us kind of flips this idea on its head. The Last of Us Part 2, in my opinion, does this just as well as the first. As I’m playing this game, I’m not falling in love with the overarching story, I’ll even agree it’s rather bland. It’s all about revenge. That’s not what I’m here for, though. I’m here to see the human-to-human interactions between the characters. I’m here to see the characters have their strongest and weakest moments together. I’m here to see the real shit these guys are dealing with, and how they end up getting over it, be that glorious or totally fucked up in method.

At the end of the first game, Joel made a greedy decision to save Ellie’s life, possibly at the cost of the entire human race. I understood this decision, though I wasn’t sure I agreed with it. The moral ambiguity of it made for a compelling end to the narrative. These are the moments that define The Last of Us as a series. These times when characters have to make heartbreaking decisions. These times when characters bring each other up through a hard time. This is not a story-driven game like everyone says. The Last of Us is a character-driven game. Though the two are intertwined, they are far from the same thing. The Last of Us is a pioneer in what may eventually become a new storytelling method in gaming, and the people have yet to realize it. 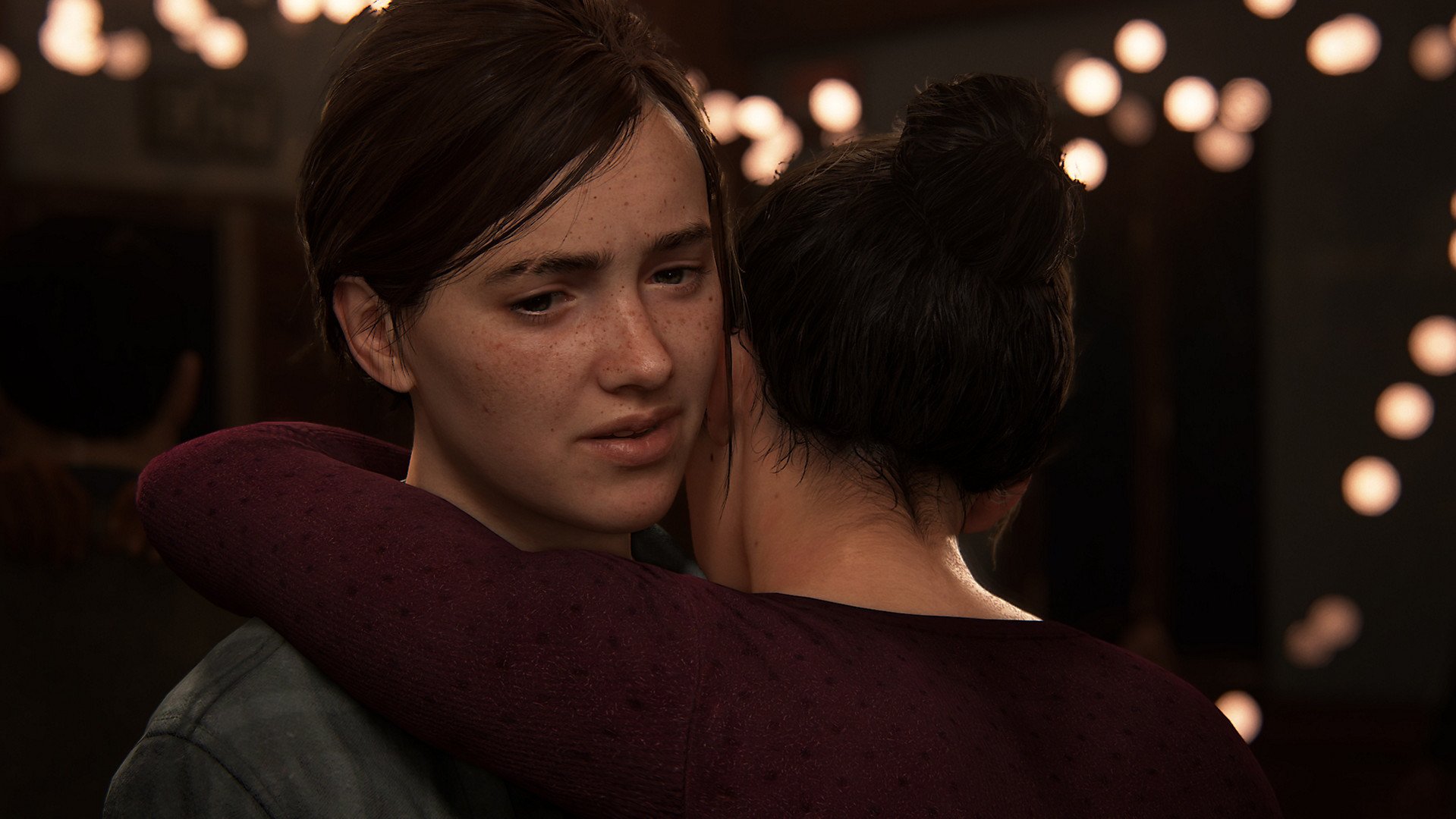 One more thing, The Last of Us is overrated. Not to say it’s bad, but the butthurt fans who are review-bombing the sequel or bitching about the story they didn’t even give a chance because they looked up the major story beats, deny the game its greatest strength. They are troublesome turds who should be paid no heed. Fans who built up the game so much in their mind that the slightest thing going differently from the way they wanted ruined the game for themselves. The same thing happened with Star Wars. Everybody expected Episode 1 to be incredible after a 25 year break, and when it was just okay, they couldn’t let themselves enjoy it because of the standard they had arbitrarily set for it before going in. If you liked the first one, I urge you to play the second one for yourself. Make your own opinion. Don’t let the asshats deprive you of an experience you have every right to enjoy. If you don’t like it anyway, at least that will be YOUR experience. I’d rather buy something and hate it myself rather than copycat the opinion of some troll. If you’re angry about my summary of what’s wrong with the internet’s opinion, by all means let me know on the TGPZ Gaming Discord server or on Twitter. I’d love to discuss it. At the end of the day, these are all my opinions, and if you disagree that’s fine too. I just want to keep the conversation swaggering.