Skip to content
By Spamoman
October 26, 2020
Coming up on the next-gen consoles release is always exciting. Whether you’re more interested in PlayStation 5, Xbox Series X/S, or a Nintendo gamer watching from the side, there are many factors at play that make this launch season intriguing. Sony’s “standard” approach and Microsoft’s cloud streaming and games-as-a-service ideas will go head to head for the holidays this year. It makes you wonder how it will be viewed by individual gamers, as each has its benefits. I won’t keep you guessing, I’m getting an Xbox Series S at launch. There is little confusion about the Xbox Series X and S difference. But in case you don’t know, the S is a less expensive, less powerful diskless model. It is also smaller in size comparison. If you know me, you’ll know I love physical games, so why would I jump on this system? It’s something that shocked me as well. 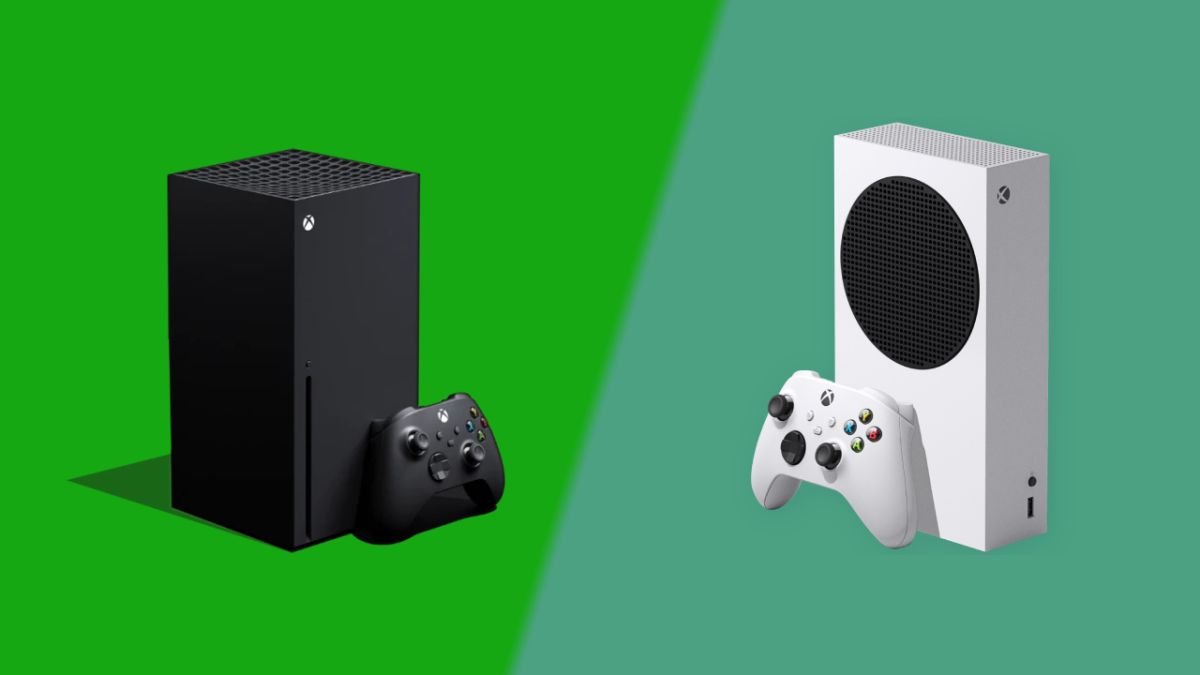 The price tag of $299 was easier to swallow than the whopping $499 of the Series X. In addition, I view this differently than most consoles. It would be impossible to sell me on Xbox Series S without subscription, but in addition to Game Pass and its offerings, it’s the most economically appealing deal in gaming. I’m not viewing this the same as I generally view a console because of the inclusion of Game Pass. I’m not looking for the next crazy leap in tech, I just want a box to play all the games available on this service. I will likely never buy a game for the console this generation. I’m also looking at this in the grand scheme of things, since Game Pass offers more to me than just Xbox console gaming. I originally subscribed for the beta of Game Pass for PC. In addition to the staggering amount of games I have access to here, the Series S has access to even more, and I’d rather play on my TV with controller anyway. 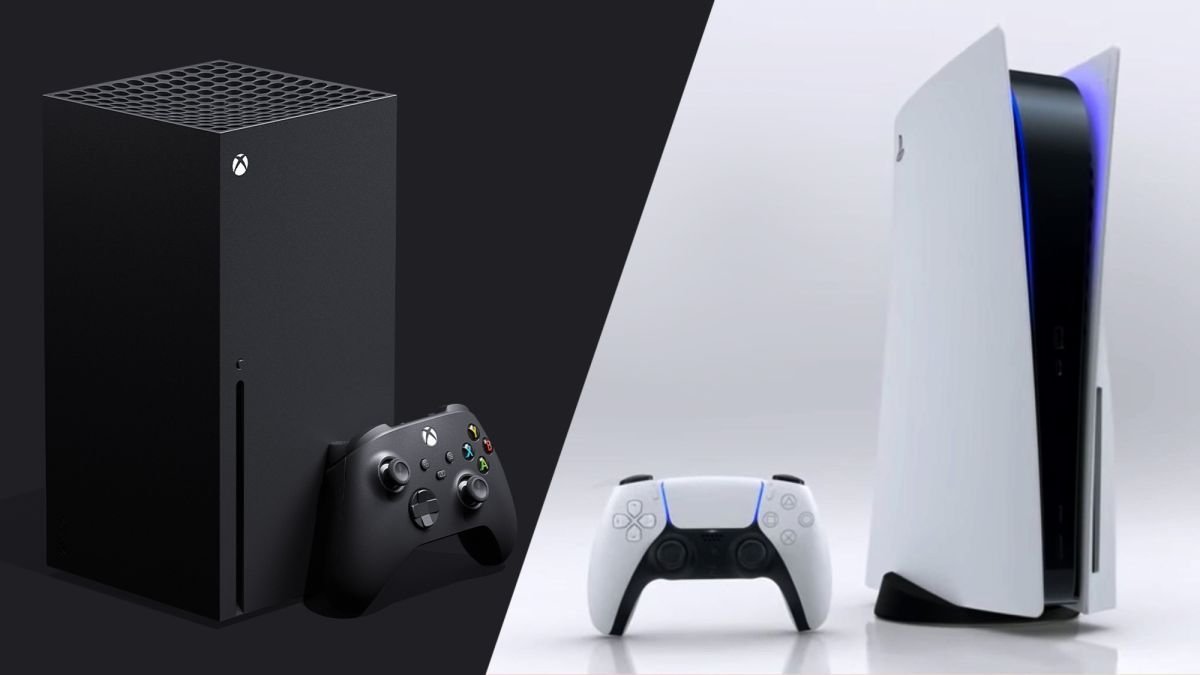 I would say to me, it comes down to the games and not specs comparison, and most of the PS5 games I’m interested in are releasing on PS4 as cross-gen gaming. Games that could have sold me like Horizon: Forbidden West or Spiderman: Miles Morales being available on a console I already own is enough to make me hesitate. Don’t get me wrong, I want a Sony PlayStation 5 with its graphics, but Xbox Series S with Game Pass increases the number of games included at launch to an incomparable level. Add to that Halo: Infinite next year, and to me, PS5 has nothing that can compete, even with its cheaper PS5 digital editions. Not all of them are exclusive, but the fact that they’re included means a lot to my wallet. 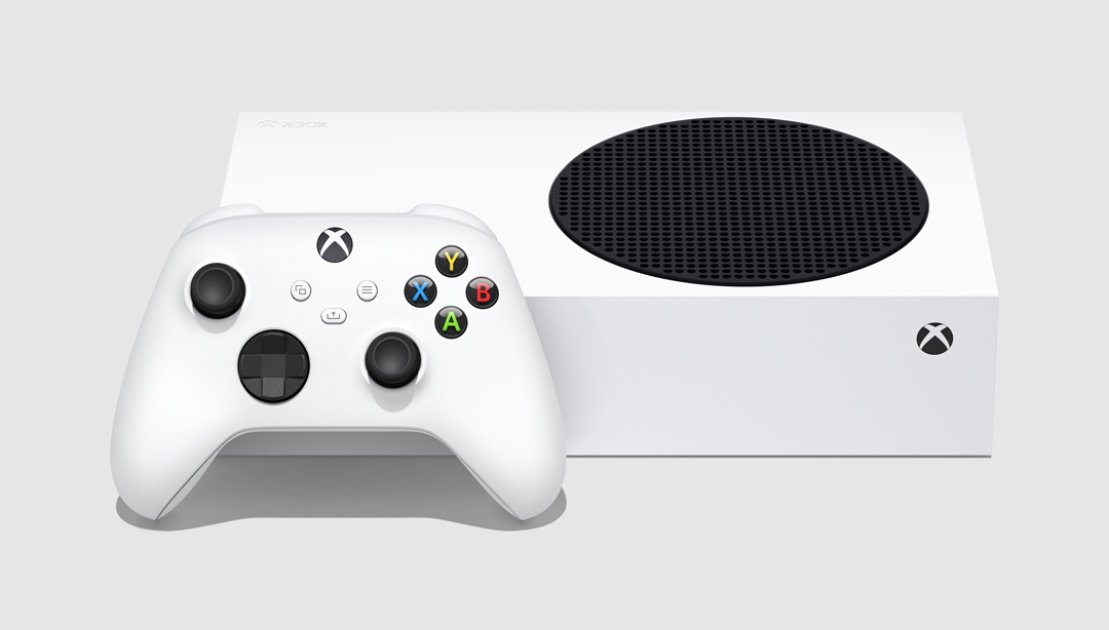 Why Xbox Series S Is Cheap

How could they drive the price under three hundred bucks? Another question intertwines with this one, “Can Xbox Series S run 4k?” While it can stream video in 4K, it only plays games at a max 1440p. This is still above the last generation’s standard HD of 1080p, but it is a small sacrifice. I’m not the kind of gamer who goes for the beefiest hardware all the time, though. I’m used to 720p on my Switch screen, and I think it often looks great. I understand how this could be a deal breaker to some, but with other features of next-gen tech, it’s not a huge concern to me. Xbox Series S has ray tracing, as well as a fast SSD, the same tech in the PS5 and more powerful Series X. I find dynamic lighting and load times to be more beneficial to gaming than resolution. These will go a long way to providing a next-gen experience for that reason. 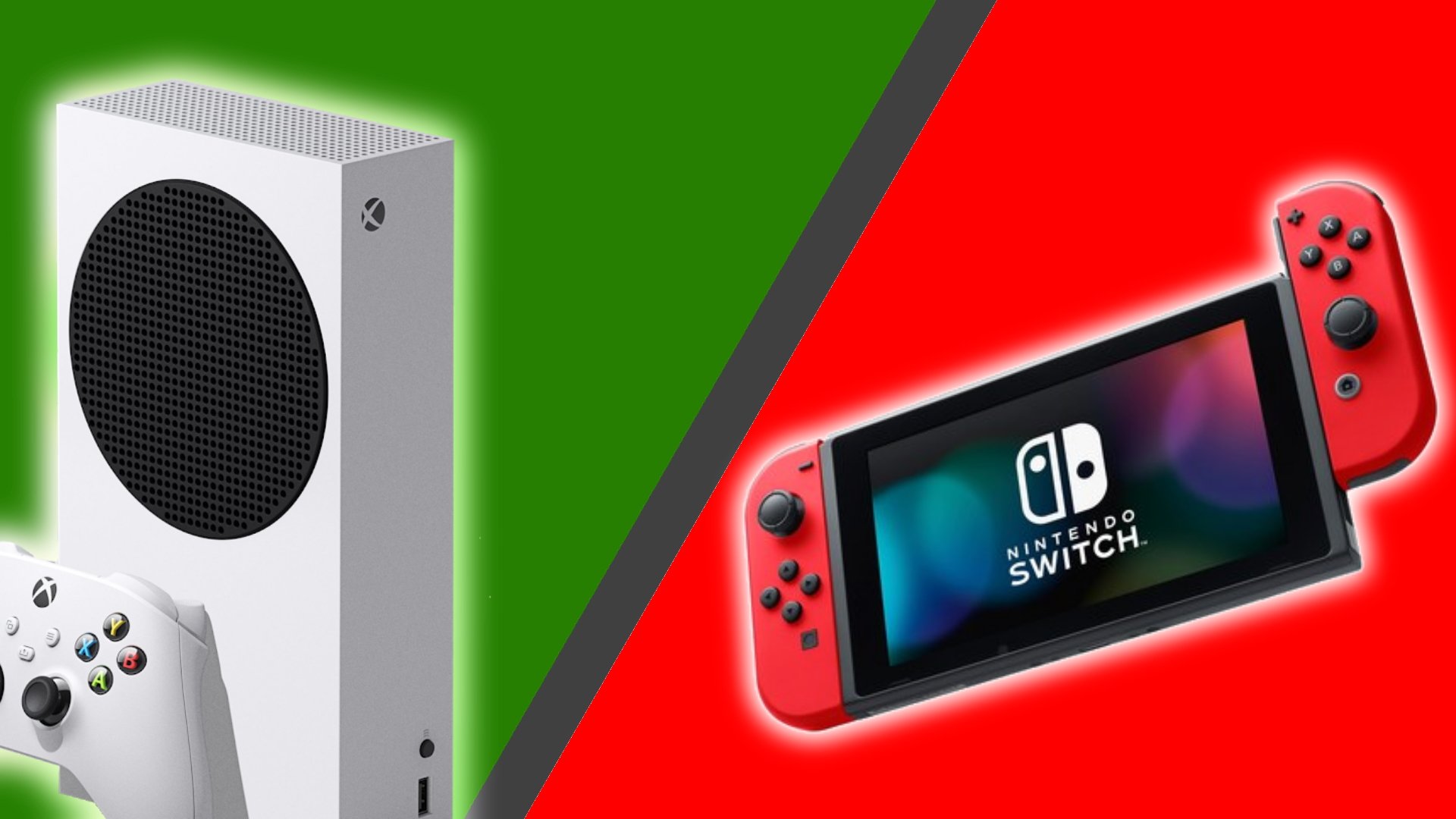 This holiday season, thrifty gamers and parents out shopping for their kids will have an interesting choice. With the same price point, are you getting more from Xbox or Switch? The features of each stand out, making either one worth the price. While Xbox Series S has many games included with Game Pass, an additional subscription might not appeal to every gamer. And for physical collectors, Switch is heaven. I also think that overall the library of games on Switch makes it the better buy if you’re considering console exclusives. Game Pass cannot be understated, however. While the games are not all going to be as good as the big titles on Switch, the sheer volume for the price is insane. For the price of a one year Game Pass subscription, you could buy 3 brand new Switch games. So do you want 3 games, or 150+ games? And it’s not like you’re just getting shovelware. Many killer titles are on the service such as Hellblade: Senua’s Sacrifice, DOOM Eternal, and every Halo game ever. Not to mention future titles like those from the EA Play library, Fable, Hellblade 2, and others to come. Of course the biggest thing Switch has going for it is the mobility. Being able to take huge experiences on the go like Legend of Zelda: Breath of the Wild, The Elder Scrolls V: Skyrim, or The Witcher III: Wild Hunt is undeniably worth the price. Streaming games to my phone with Game Pass is neat, but it doesn’t hold a candle to the quality experience you get on Nintendo Switch. 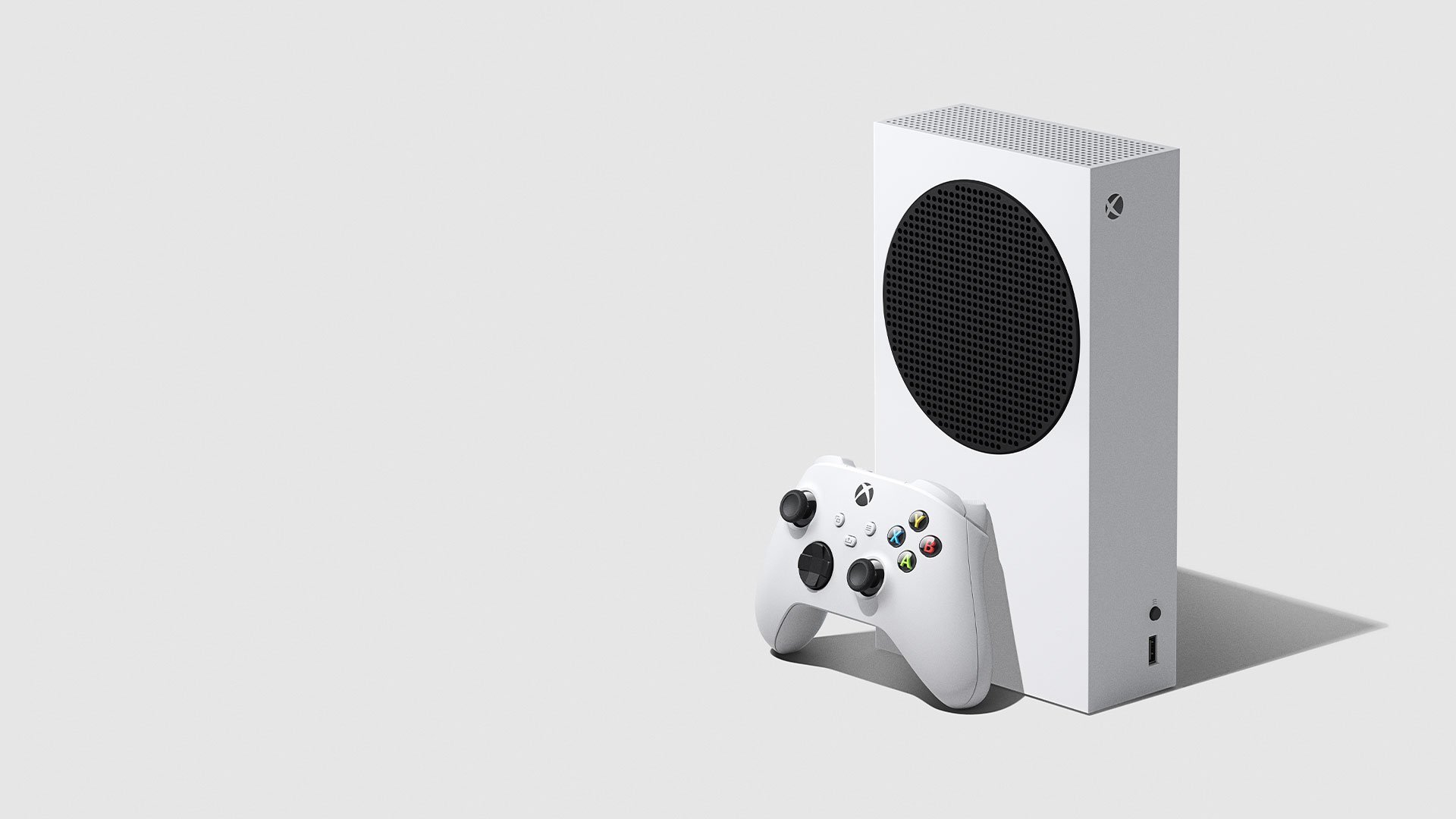 This year, I would recommend Xbox Series S to anyone who wants a huge volume of games for a great price. I would suggest Nintendo Switch to those who want the highest quality collection of games available on a modern console. And of course, anyone who has little time to play at home should consider Switch as well. I love gaming, and I love that this year there are so many ways to play. No matter what console you decide, I think it’s got its justification. I’m personally excited to dive into the Xbox atmosphere for the first time since the 360 generation. I never got an Xbox One and thought I’d share my thoughts on the start of the new generation. I really want to hear from you, though. Do you think I’m a nincompoop for not jumping on the 4K train? Was it fair to not examine the Switch Lite in my comparison? Hit me up on the TGPZ Gaming Discord server or Twitter, and I’d love to get the conversation jiving!